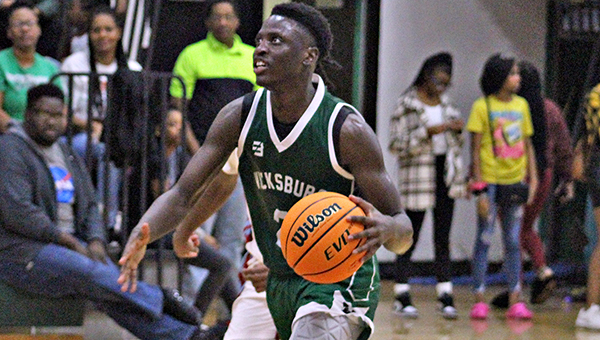 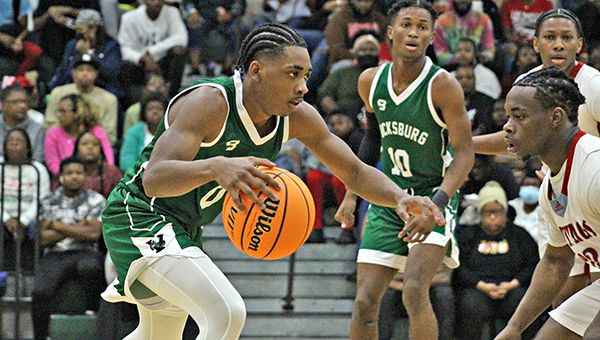 Vicksburg's Davian Williams was selected to play in the Mississippi Association of Coaches Mississippi All-Star Game. Williams leads the Gators in scoring at 17.4 points per game. (Ernest Bowker/The Vicksburg Post) 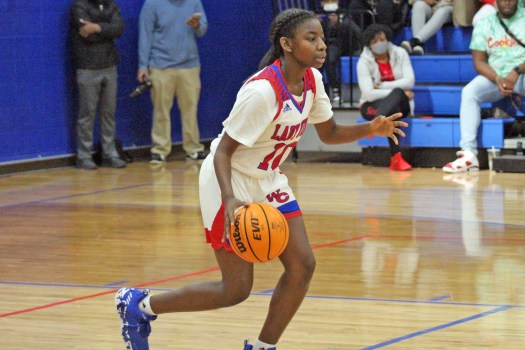 Warren Central's Jae'la Smith (10) dribbles the basketball during a game in 2021. Smith was selected to play in the Mississippi Association of Coaches Mississippi All-Star Game, which will be held March 18 at Mississippi College in Clinton. (File/The Vicksburg Post)

The stars have come out for Warren County’s basketball teams.

Williams is averaging 17.4 points, 4.9 rebounds, 3.0 steals and 4.9 assists this season. Smith is Warren Central’s leading scorer and has helped the Lady Vikes to a 9-6 record heading into Friday’s road game at Terry.

Franklin will play in the Mississippi-Alabama All-Star Game on March 11 in Mobile, Alabama. The senior guard is averaging 15.2 points, 4.1 rebounds, 2.2 steals and 2.1 assists this season.

Mississippi-Alabama game, which is for current seniors. The selections of Smith and Williams marks the second season in a row that two Warren County players have been selected for the Mississippi all-star game, which is for juniors. Vicksburg’s Franklin and Layla Carter both played in it in 2022.