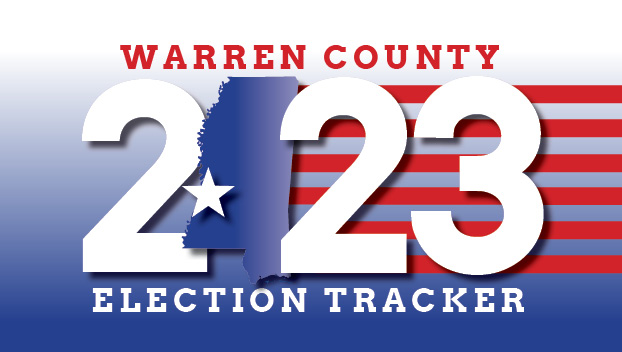 In Warren County, the candidates that have formally qualified for election as of Jan. 12 are:

The dates to submit candidate qualifying documents are Jan. 3 through Feb. 1 at 5 p.m.  For more information about the paperwork needed, potential candidates can either go online to the Secretary of State’s website:  https://www.sos.ms.gov/elections-voting or go to the Circuit Clerk’s Office, located on the second floor of the Warren County Courthouse.