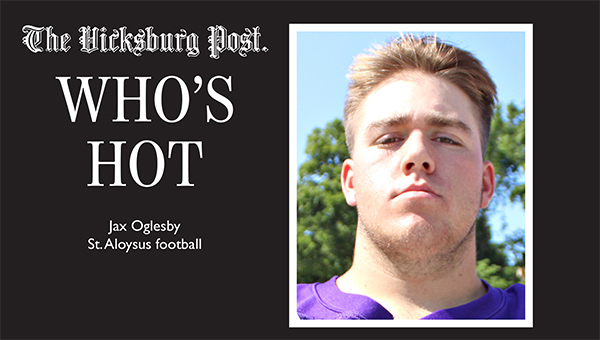 Oglesby played on both the offensive and defensive lines for St. Al this season. On defense, he had 54 tackles, 10 tackles for loss, four sacks and two forced fumbles.

Oglesby is one of several Warren County players who will participate in the Magnolia Sports Association’s all-star games this weekend.