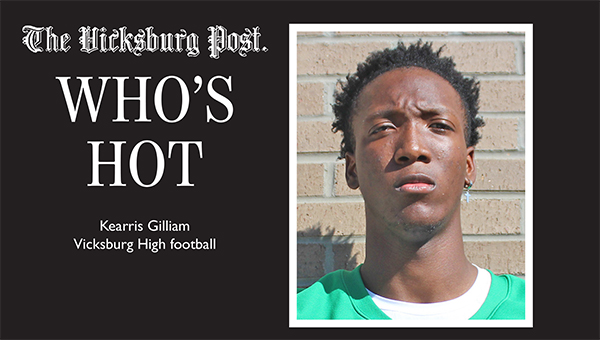 Gilliam, a cornerback, had 30 tackles and a team-high four interceptions for the MHSAA Region 2-5A champion Gators this season.

Gilliam is one of six Warren County players who will participate in the Magnolia Sports Association’s all-star games this weekend.