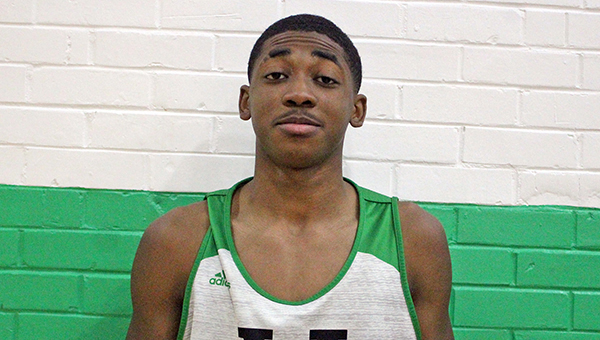 Vicksburg High's Davian Williams made five 3-pointers and scored 24 points in a 79-49 rout of Callaway on Tuesday.

It was the Gators’ second win over Callaway (8-13, 2-3 MHSAA Region 4-5A) this month, after they had beaten the Chargers once in their previous 25 meetings since 2008.

Vicksburg (22-2, 5-0) won its ninth game in a row overall this season, and it won this one with an early comeback that flowed into a huge second half.

The Gators trailed by six points at the end of the first quarter, but pulled ahead by halftime. They then outscored Callaway 49-23 in the second half.

The Gators made 12 3-pointers in the game, including seven in the second half. Tyler Henderson and Michael Johnson finished with 10 points apiece. Kealon Bass scored nine points, Jaylin Jackson had eight and Malik Franklin seven.
Derek Byrd led Callaway with 10 points.

Vicksburg will travel to Jackson on Friday for a showdown with Provine, at 7:30 p.m. Both teams are ranked in the top five in Class 5A.

Porter’s Chapel will host Delta Streets on Thursday at 6 p.m., and can clinch the No. 2 seed in the boys’ District 3-3A tournament with a victory.

Port Gibson will go on the road Friday to play Franklin County.