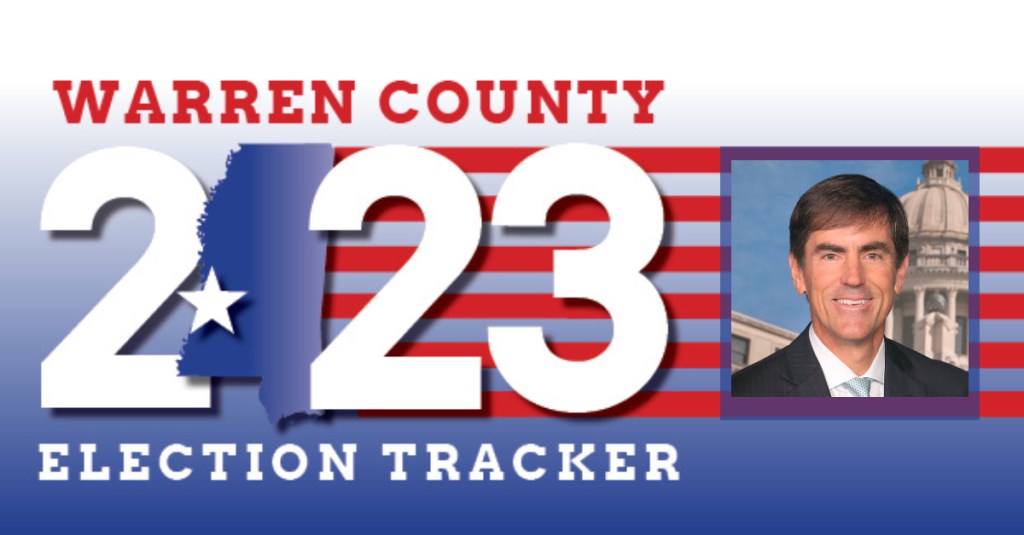 Hopson stated he submitted his candidate qualifying paperwork to the Mississippi Secretary of State’s office. Representing Mississippi Senate District 23, a position he’s held since 2008, Hopson serves as the Chair of the Senate Appropriations Committee.

State Rep. Oscar Denton (D-Vicksburg) has not yet formally submitted qualifying paperwork to run for reelection to the House District 55 seat, although he has reportedly held campaign fundraising events.