GUEST COLUMN: Voting is a Right and Responsibility 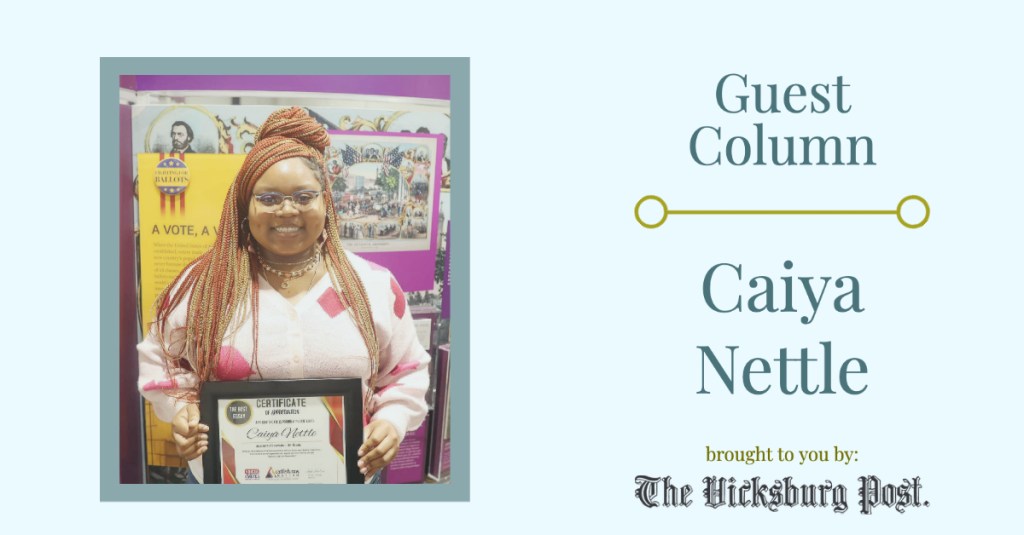 Voting is a right and responsibility that we as citizens of the United States should take seriously.

Voting is a way to ensure that our voices are heard. Our vote doesn’t just affect the candidates we choose to represent us, it also determines the laws that are passed and the policies that are put in place. It’s important to take the time to learn about the candidates and vote for the one that best represents our views.

Voting is one way to hold our government accountable. When we vote, we are not just choosing the person we want to represent us in office, we are also voting on the laws that will be put in order. Our vote not only has an impact on the candidates we choose, but it also determines the policies that our government will pursue. If we want our government to pursue policies that are in line with our beliefs, it is important that we vote.

Voting is a way to protect our bodies and safety. With the current government, we have seen an increase in mass shootings and gun violence. Voting for a candidate that supports gun reform can help protect us and our families from these tragedies.

Voting is also a way to protect our safety in other ways. In the 1800s, voting was used to help end slavery. In the women’s suffrage movement, voting was used to help gain women the right to vote. In the 2016 presidential election, many women voted for Hillary Clinton because they believed she would protect their right to choose what to do with their bodies. Clinton was a strong advocate for women’s rights and was endorsed by Planned Parenthood. The current government has been trying to roll back progress on women’s reproductive rights. Voting for candidates that support women’s reproductive rights can help protect our bodies from these attacks.

In conclusion, it is clear that voting is a right and a responsibility. Our democracy relies on the citizens exercising their right to vote, and civic engagement ensures that their voices are heard.

Caiya Nettle won the Catfish Row Museum’s Voices and Votes Essay contest. She is an eighth-grade student at the Academy of Innovation.