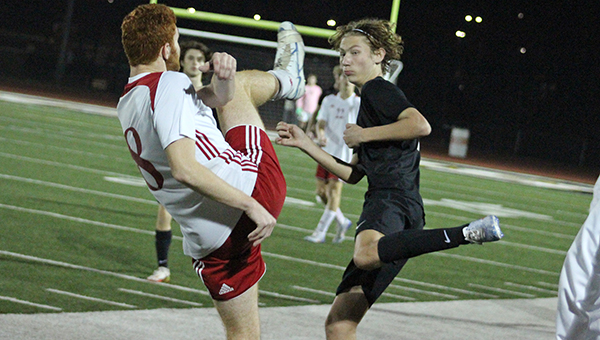 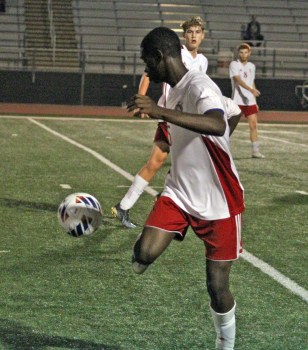 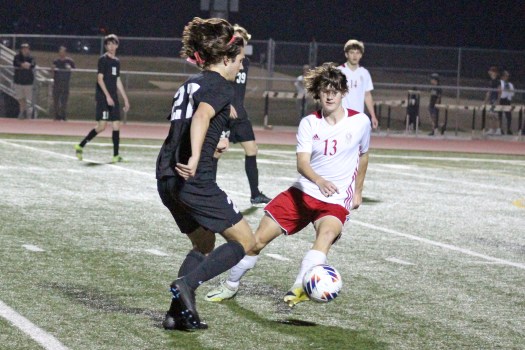 That it all came in a lopsided loss that meant absolutely nothing other than pride only served to show the grit and no-quit attitude that these Vikings showed right to the end.

Landon Campbell had a goal and an assist, and four other players scored goals as Northwest Rankin defeated Warren Central 5-0 on Tuesday. Warren Central finished with a 3-12 record and had been eliminated from playoff contention with a loss in its previous game, but still played hard to the end against a Northwest Rankin team that will head into the postseason as the MHSAA Region 5-6A champion.

“They’ve been through a lot of adversity and I’m proud of them,” Warren Central coach Greg Head said. “I’ve never had a team that had to go through what they went through, losing all the players that we lost, and then you had the flu coming in … it was tough. A lot of teams would have quit and said we’re just not going to do it. They never quit.”

Head has won 209 games in 15 seasons as Warren Central’s coach, but this was his worst record in that span. It isn’t hard to figure out why.

The Vikings lost seven seniors to graduation, and then three of their top offensive threats before the season began. Two players moved and another was ruled ineligible because of a paperwork issue.

What was left was a lineup that included as many freshmen as seniors (four of each), along with a number of sophomores playing varsity for the first time. A midseason switch to a more defensive style allowed the Vikings to stay competitive, but without a lot of scoring punch it was hard to win games.

Warren Central scored 14 goals in its first two games of the season, and then seven the rest of the way. It was shut out eight times.

“You know the old country song, ‘If it wasn’t for bad luck we’d have no luck at all?’ But these kids never quit. They never stopped. They worked hard every day,” Head said. “We can only go so far in one year. It’s a building process. I lost seven seniors last year, then I had seven coming up and lost three of those.”

One silver lining, Head hopes, is that the lumps the Vikings took this season will pay off down the road. With so many young players in the lineup, there is plenty of room to grow and develop.

Jay Hurt scored in the eighth minute and Christian Baglione in the 20th to give Northwest Rankin a 2-0 halftime lead that was nearly insurmountable given Warren Central’s offensive struggles.
Duncan Thortis, Campbell and Jeffrey Roth added goals for the Cougars in the second half.

The wild final sequence did bring a memorable end to the night and the season. Colby Solomon received a yellow card for a hard foul in the box, and Northwest Rankin was awarded a penalty kick. Goal keeper Connor Scribner and Head also received yellow cards for arguing the call.

Both players were sent off because of the cards, which forced senior defender Jessie Hallberg to don a red pinnie and Scribner’s keeper gloves to defend the penalty kick. The shot went high and hit the crossbar, the referee blew the whistle seconds later, and the Vikings’ season ended on a bizarre high note.

“Tonight is disappointing because we played so hard,” Head said. “I think playing Pearl on Friday and turning around and playing them so close together was a little too much. Our legs just couldn’t handle it.”