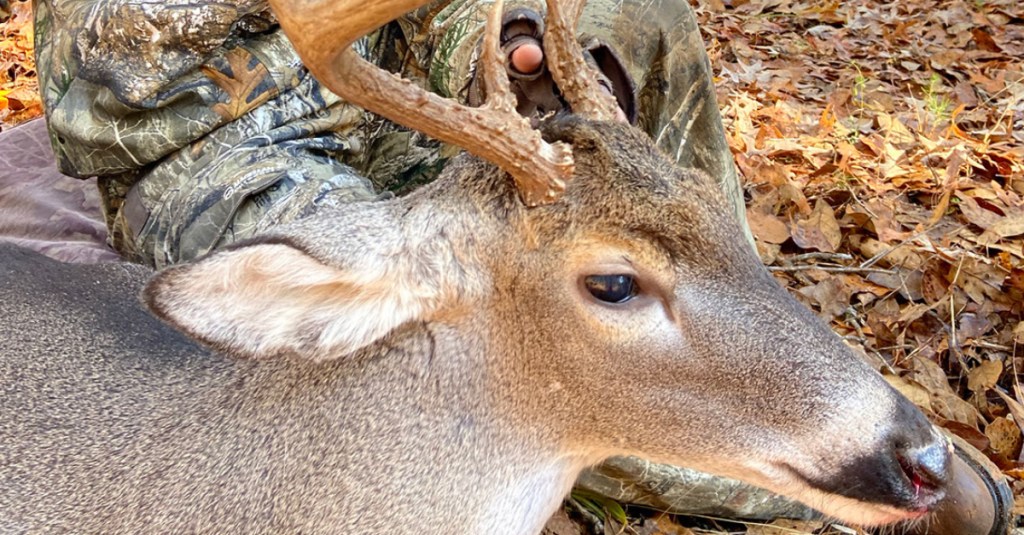 By Hunter Cloud | The Natchez Democrat, Special to The Vicksburg Post

Suspect cases are sent to the National Veterinary Services Laboratory in Ames, Iowa for confirmation. If confirmed, Louisiana would be up to seven positive cases since the first detection in January 2022.

Last month, a positive buck was harvested 1.5 miles from the Claiborne County line and was southwest of the initial positive in Tensas Parish. It was confirmed in early January.

Three of the latest suspect positives are does and two are bucks. All were harvested on the same private land in Tensas Parish about 1.5 miles from Claiborne County. LDWF Deer Program Manager Johnathan Bordelon warned more positives could be found before the end of the season.

“With mitigation measures currently in place for the control area, current action includes continued testing through the end of deer season. The positive samples are in close proximity and most deer from that vicinity are being submitted for testing. There is the potential of finding additional positives,” Bordelon said. “Continuing the current mitigation plan is recommended. There are no other planned changes for the remainder of the season. Hunters are encouraged to report any CWD suspect deer.”

Deer typically do not show signs of chronic wasting disease until the final stages of the disease, which is typically 18 months to two years after infection. CWD eats away at the neurological tissue causing deer to become listless, not scared of humans and emaciated.

Adult bucks are the most likely to come in contact with and spread the disease. Yearling bucks typically disperse from their fawning ranges and occupy a wider home range over a year than a doe will. Bucks will make exploratory excursions periodically to search for areas of new food or mates.

MSU’s Deer Lab has done radio collar tracking of deer in the Mississippi Delta and found deer will even cross the Mississippi River. Buck 140 is the most famous deer from the study due to how he crossed the same one-mile-wide spot in the river twice a year. He was killed by a hunter at Phil Bryant Wildlife Management Area north of Vicksburg in December.

Claiborne County is in close proximity to the cases in Tensas Parish and hunters there should test their deer for Chronic Wasting Disease. Landowners can help mitigate the spread of the disease by stopping supplemental feeding with a corn feeder or mineral lick in areas outside of the CWD control areas where such practices are already banned for their unnatural congregation of deer.

Food plots do not cause an unnatural concentration of deer in one small area and are a great tool for providing more nutrition for deer on your property. Other practices such as prescribed burning and thinning of the forest canopy can encourage the growth of browse and forbs for a healthy deer herd.

People who have harvested deer in the CWD management area should have their deer tested for Chronic Wasting Disease before eating the meat. The Centers for Disease Control has not been able to prove if CWD is contagious to humans or if it is not a threat to humans, so eating CWD-positive deer meat is not recommended.

Hunters in Tensas, Franklin and Madison Parish can find more information on how to submit samples at testing locations online at www.wlf.louisiana.gov/page/cwd-testing.