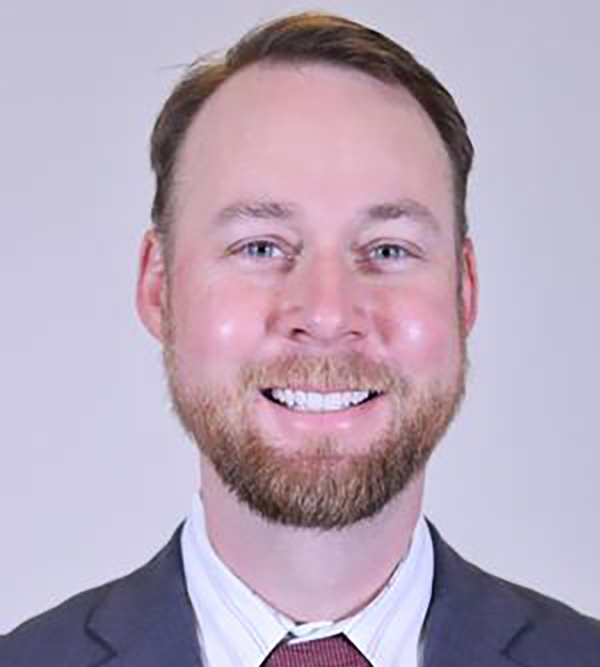 In 2022, O’Brien helped manage a Southern Miss defense that ranked in the Top 10 nationally in interceptions, tackles for loss per game and sacks per game.

“I am really excited to name Dan O’Brien as our defensive coordinator,” Southern Miss head coach Will Hall said in a statement. “Dan has been integral in the building of our program. As the son of a legendary coach and a football lifer, he is widely thought of as one of the most intelligent football minds in the game. With Dan leading the Nasty Bunch, I am confident we will take the next step to competing for championships.”

O’Brien’s hire marks the third time this month that one of Mississippi’s college football programs has changed defensive coordinators. Mississippi State and Ole Miss both hired or promoted for that position as well. Jackson State and Mississippi Valley State will likely soon do the same following head coaching changes.

O’Brien came to Southern Miss after spending two years at Georgia in defensive quality control. He helped the Bulldogs post a 20-4 record, a 2019 Southeastern Conference East Division title and a pair of postseason appearances in the Sugar and Peach Bowls.

Prior to Georgia, O’Brien worked five years at the Naval Academy and three at Elon. He was also a defensive analyst and graduate assistant at Alabama under Nick Saban and Kirby Smart for four years where the Crimson Tide went 43-11 and won the 2009 BCS National Championship.