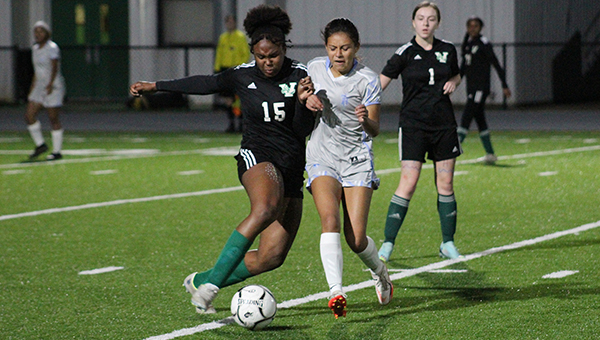 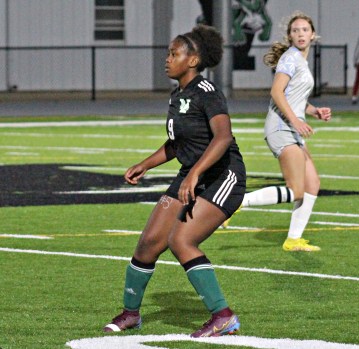 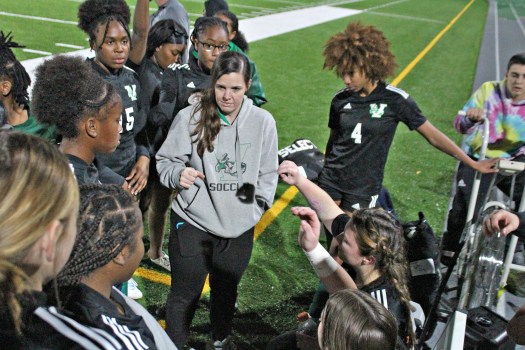 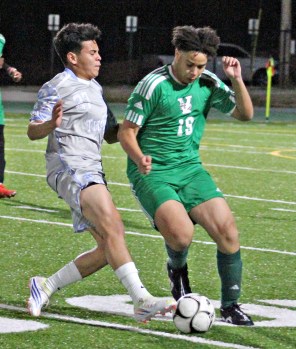 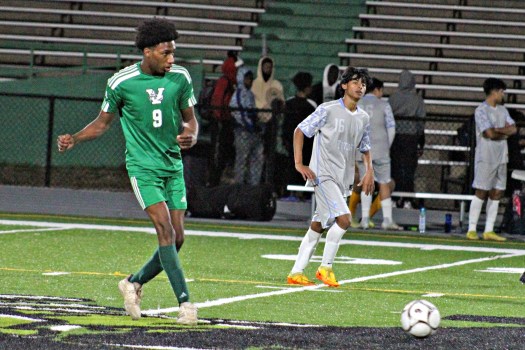 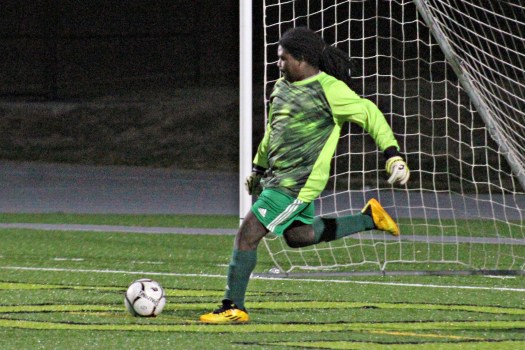 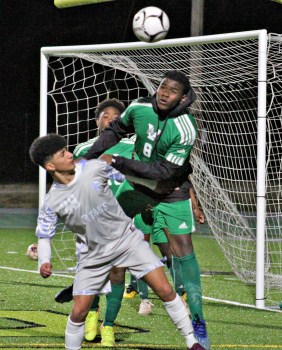 Even in their deepest ruts in the past 10 or 15 years, Vicksburg High has usually been able to make a cameo appearance in the MHSAA girls’ soccer playoffs.

Winning, though, is a different matter.

Since their last playoff victory in 2010, the Missy Gators have run into powerful programs or fallen victim to bad luck and lost every time. Finally, it seems, things appear to be breaking their way to end that unwanted streak.

The Missy Gators (8-4-2) will play either Canton (5-7-2) or Columbus (8-7) in the second round of the MHSAA Class 5A playoffs Tuesday at 5:30 p.m., at Memorial Stadium. Canton and Columbus will play Saturday in a first-round game, while Vicksburg earned a bye by winning the Region 3-5A championship.

Coach Samantha Bailey wasn’t overlooking either potential opponent, but was excited for a match-up with one of two teams more on the Missy Gators’ level, rather than the state championship contenders they’ve had to go through the past few years.

“This is the best that we’ve been set up in my time here,” Bailey said. “We’ve played some comparable teams (to Canton) and come out a lot higher than they have, so I feel pretty good about it. I’ve watched Columbus on film and feel pretty good about that. We just haven’t played similar teams. But I feel like we’re set up. It’s just going to be a matter of executing.”

Vicksburg has won four consecutive region championships, but fallen flat in the postseason each time. It has been outscored 34-0 in its last five playoff games, with the last goal coming in 2015 against New Hope.

This team, though, seems different. There are only two senior starters, and some of the top scorers — Amari Johnson, Trinity McGloster, Kennedy Mullins and Alysha Murrell — are either freshmen or sophomores. Sophomore goal keeper Ava Pritchard has also played well on the back end of the defense.

Even though the Missy Gators’ record isn’t as good as in some years past, Bailey said her players’ improving skills and mindset have made them a much better team overall.

“Going in that first year, I didn’t really know what I was doing and they were all young. We just made it through. We got to that first playoff game and lost terribly out at Sports Force. I just remember thinking, ‘I’m so glad the season is over so I can get home and figure out what’s going on,’” Bailey said.

“Last year we had a good run. We got to that playoff game and they were mentally defeated before they got on the field,” she continued. “I told them y’all are not the same team you were last year. They’ve grown so much. They’ve grown individually and as a team. They’ve put in so much hard work.”

Vicksburg won seven of its last nine games, but did drop its regular-season finale Thursday against Ridgeland. Valencia Watson scored in the 15th minute and Amelia McKinley converted a penalty kick in the 35th as Ridgeland won 2-0.
Bailey was not discouraged, though. She used the game to experiment with some formation and personnel moves. Pritchard also missed the game because of an illness, which forced Johnson to play keeper.

Johnson did well — she made seven saves in the second half — but taking the team’s leading scorer off the field had a noticeable effect on the offensive end.

“We tried some people at some new places to see if we liked it,” Bailey said. “I think we probably could have gotten some goals in had we had (Johnson) working with Trinity and Midori (Allen) and Alysha (Murrell) and them. But she held it down back there.”

Given the changes, Bailey said a 2-0 final against a fellow region champion was an acceptable result heading into the playoffs.

“You never want to lose a game. But the last time we played Ridgeland, we played them in a couple of summer games and it’s usually a 7-0 game. So to lose 2-0? That feels pretty good going in,” Bailey said. “Mentally, we won. It was a good tune-up for the playoffs, which is what we were looking for.”

Vicksburg keeper Xavier Williams made a half-dozen saves, but couldn’t hold up against a steady onslaught of shots from the Titans. Eight players — including keeper Joseph Lemus, who converted a penalty kick — scored for Ridgeland.
Diego Ortiz had three goals, Jonah Herrera had two, and Jared Aguilar had two goals and four assists.

Vicksburg finished the season with a 1-9 record.

St. Al needs to win its last two district games, Jan 25 at Park Place and Feb. 6 vs. Central Hinds at Sports Force Parks, to qualify for the playoffs.