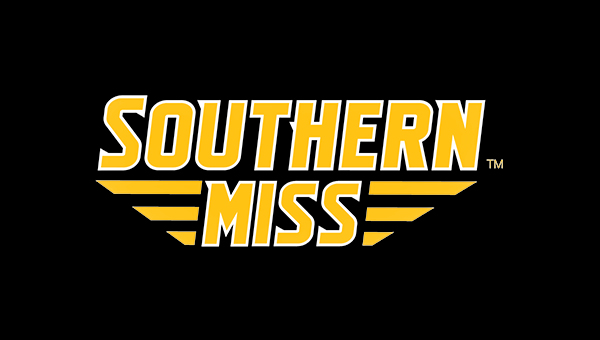 HATTIESBURG — Hattiesburg is the latest stop in a well-traveled and well-regarded coaching career for Dwike Wilson.

Southern Miss announced Friday that it has hired the Vicksburg native as an assistant coach. It’s the ninth school Wilson has worked at during a 22-year coaching career, in which he has built a reputation as a strong recruiter and assistant.

“Golden Eagle fans should be excited about the addition of Dwike Wilson to our staff to coach cornerbacks,” Southern Miss head coach Will Hall said in a statement. “Dwike is highly thought of as one of the best recruiters in the South. His track record for developing defensive backs speaks for itself.”

Wilson spent the past two seasons at South Alabama as its cornerbacks coach and recruiting coordinator. The Jaguars won 10 games — a program record — and earned a bid to the New Orleans Bowl in 2022.

Prior to his time in Mobile, Wilson was the director of player personnel and high school relations at Indiana for two seasons. The Hoosiers finished ranked No. 12 in the final 2020 Associated Press poll.

Wilson also has strong coaching and recruiting ties to his native Mississippi. He has worked at Itawamba, Hinds and Jones community colleges, and started his career as a graduate assistant at Ole Miss.

The Vicksburg High graduate also played at Hinds. He helped the Eagles win the 1997 state championship.