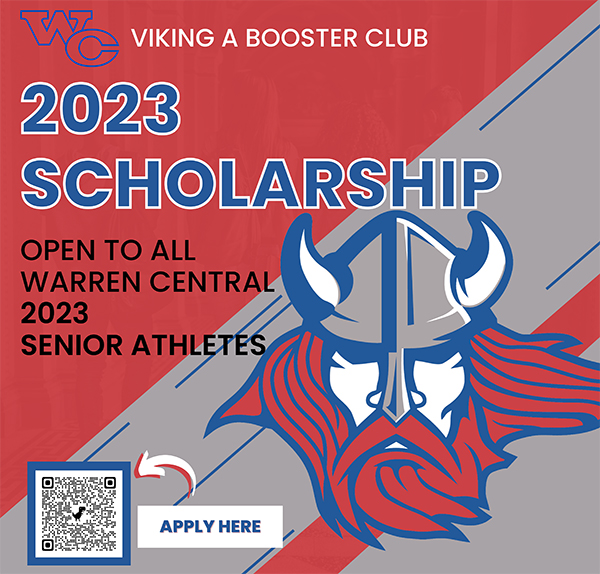 It doesn’t feel like it’s been that long since I went to college. Shows that I can remember seeing on first-run TV are still in heavy rotation on various channels. Athletes that are my age are mostly retired, but only recently. Touchstone moments of my early adulthood still feel culturally relevant, even if some of them are starting to be taught in history classes.

But then I look at the calendar and realize it’s been almost 30 years since I first stepped foot on LSU’s campus in Baton Rouge, and 25 since I left it with a diploma. The only thing piling up faster than the years, it seems, is the cost of tuition.

The rising cost of tuition and the solutions to it are best left for the Opinion page on A4, however. What we’re here to do today is promote a couple of ways to pay for it.

Applications are now being accepted for a pair of local scholarships.

The Warren Central A-Club Scholarship will reward four senior scholar-athletes from the school with a $500 scholarship each. The scholarship recognizes outstanding leadership, athletic participation, and academic success.

Applicants must be a senior at Warren Central; have a minimum, unweighted GPA of 3.0; and have earned at least one varsity letter in their junior or senior year. The deadline to apply is March 15 at noon, and late applications will not be accepted — so make sure it is in the hands of the powers that be before lunch that day and not after.

A link to the online application form can be found by scanning the QR code on the picture at the top of this story.
The Red Carpet Bowl committee, meanwhile, awards $750 scholarships each year to several students at Vicksburg High, St. Aloysius and Porter’s Chapel Academy as well as Warren Central. The number is typically at least two per school, but can vary.

This scholarship also recognizes leadership and participation in activities, as well as academic achievement. The deadline to apply is March 15.

Students can email Red Carpet Bowl committee members John Newton at johncnewton@bellsouth.net or David McDonald at dmcdonald9530@att.net for an application.

A short essay is required for both scholarships.

In addition to these scholarships, there are plenty of others to be found if you do a little digging. All sorts of alumni associations and civic groups are looking to give money away each year to the next graduating class. A check for $500 or $750 won’t come close to paying for that entire five-figure tuition bill, but a few of them could put a dent in it. If nothing else, it can cover some living expenses.

So if you’re a high school senior planning to go to college, get cracking. The deadlines are fast approaching, and school is not getting any cheaper.