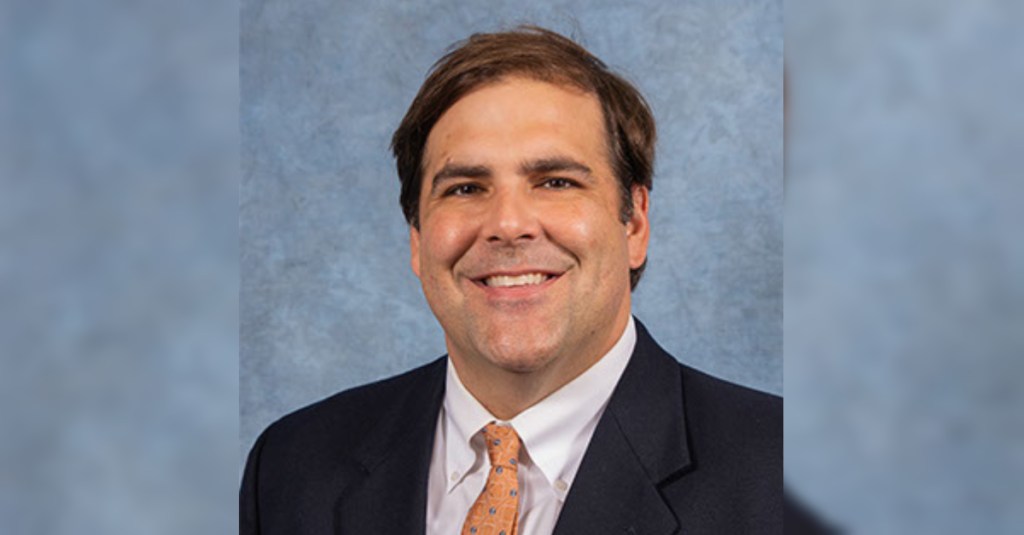 JACKSON — A longtime employee of the Mississippi Community College Board has been named executive director of the agency that oversees the 15 colleges.

Kell Smith has worked for the board since May 2008, starting as director of communications and legislative services. He became interim executive director in July after Andrea Mayfield resigned.

The board announced Friday that Smith would become the sixth person to serve as executive director.

John Pigott, chairman of the Mississippi Community College Board, said in a statement that Smith’s “leadership will be an asset to the agency and to the community colleges.”

Smith earned a bachelor’s degree in political science and a master’s degree in public policy and administration, both from Mississippi State University.

“Mississippi’s community colleges are among our state’s greatest resources,” Smith said in the statement. “I look forward to working with each of them to help ensure they have the tools and resources needed to serve their students.”