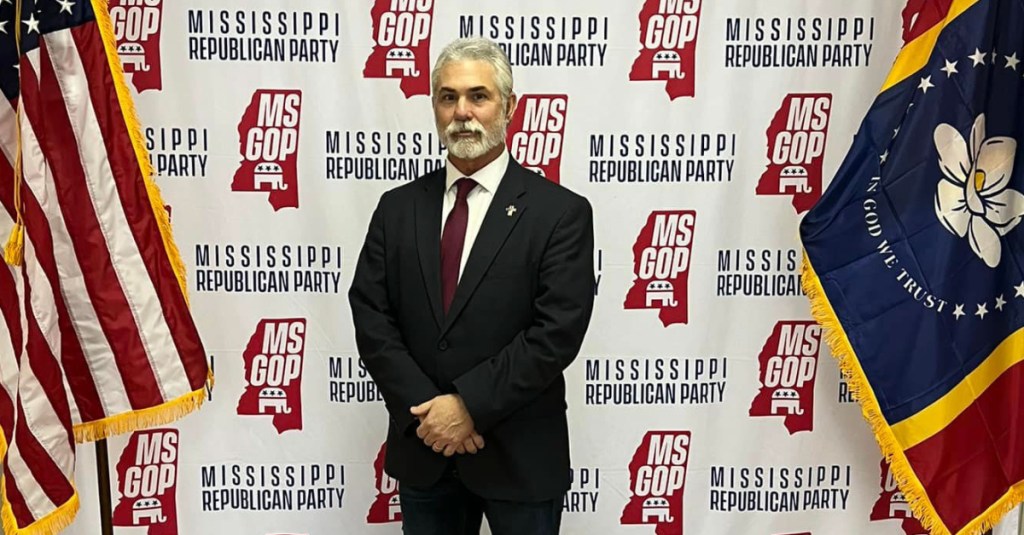 JACKSON — A Mississippi doctor who leads a group of physicians opposed to COVID-19 vaccine mandates has filed paperwork to challenge Mississippi Gov. Tate Reeves in the state’s Republican primary.

Dr. John Witcher is the only Republican other than Reeves who has entered the gubernatorial primary so far. He’s best known for founding Mississippi Against Mandates, a group of doctors opposed to requiring COVID-19 vaccines. Witcher has said he was fired from a Mississippi hospital in 2021 after switching patients’ COVID-19 medication to ivermectin, an anti-parasite drug that is not authorized by the FDA for use against the novel coronavirus and which research shows doesn’t work.

A representative for Baptist Memorial Hospital in Yazoo City told the Biloxi Sun Herald that Witcher practiced at the facility as an independent physician and was never an employee. According to a Mississippi State Board of Medical Licensure document, the doctor was suspended in 2010 from practicing medicine at another Mississippi hospital after a regulatory commission found he was “an immediate threat to the public by reason of alcohol or other substance abuse.”

The Associated Press left a voicemail with Mississippi Against Mandates seeking comment from Witcher.

Reeves, who was elected governor in 2019, filed for re-election on Jan. 3. Former Mississippi Supreme Court Chief Justice Bill Waller Jr., who lost to Reeves in the 2019 Republican primary, has said he is considering another run.

Brandon Presley, a Democrat in his fourth term as a Mississippi utilities regulator, announced on Jan. 12 that he is seeking the Democratic gubernatorial nomination. Presley will face at least one candidate in the Democratic primary. Gregory Wash, who ran a low-budget race for governor in 2019, has filed to run again.

Feb. 1 is the qualifying deadline for an election that will include statewide offices, state district offices, legislative seats and county offices. Party primaries are scheduled for Aug. 8, with runoffs on Aug. 29. The general election is on Nov. 7, with runoffs on Nov. 28.

Mississippi, Louisiana and Kentucky are the only states electing governors this year.