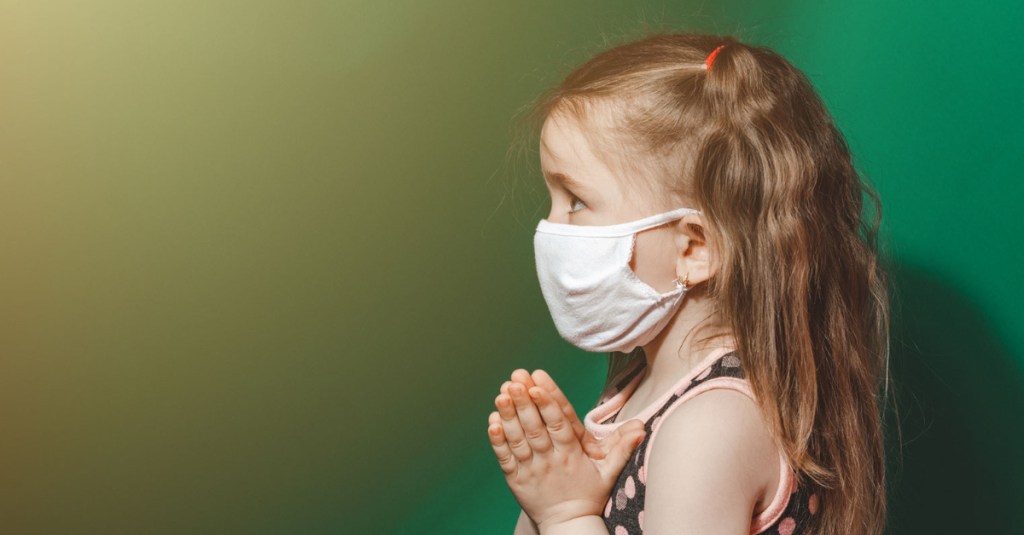 By EMILY WAGSTER PETTUS | Associated Press
JACKSON — A conservative legal group said Wednesday that a Mississippi school district has agreed to retract a policy that banned political or religious slogans on face masks, in response to a lawsuit from the family of a girl who was told not to wear one with the slogan “Jesus Loves Me.”

Alliance Defending Freedom represents the girl and her family in the lawsuit against Simpson County School District. The suit was filed in November 2020, when many schools in Mississippi and across the U.S. were requiring students to wear masks because of the COVID-19 pandemic.

Lawsuits in more than a dozen states challenged mask rules in schools, many of them over mandates for students to cover their faces to mitigate the spread of the virus.

Matthew Booth and Jennifer Booth sued on behalf of their daughter, Lydia, who was in 3rd grade when she wore the “Jesus Loves Me” mask to Simpson Central School in the Pinola community, about 35 miles south of Jackson.

The lawsuit said the Simpson County School District’s mask policy originally did not prohibit religious messages but the policy was changed after a teacher and an administrator told the 9-year-old girl in October 2020 that she could not wear the mask with the religious slogan.

Alliance Defending Freedom is an Arizona-based nonprofit group that wrote much of a 2015 Mississippi law that allows merchants and government officials to cite their own religious beliefs in denying services to same-sex couples.

“Public schools have no business discriminating against a 9-year-old for her religious expression,” Michael Ross, an attorney for the group, said in a news release Wednesday. “Other students within the school district have freely worn masks with the logos of local sports teams or even the words ‘Black Lives Matter.’ Lydia deserves and will now have an equal opportunity to peacefully express her beliefs.”

The Associated Press left phone messages Wednesday for Simpson County School District Superintendent Toriano Holloway and two attorneys representing the district about the resolution of the lawsuit. The court order dismissing the case Wednesday did not give any details about changes in the school district’s policies.

Masks are now optional but “highly recommended” in Simpson County schools, according to the district’s website. They are required only for people returning from school after having COVID-19 or those in close contact with someone who has the illness.