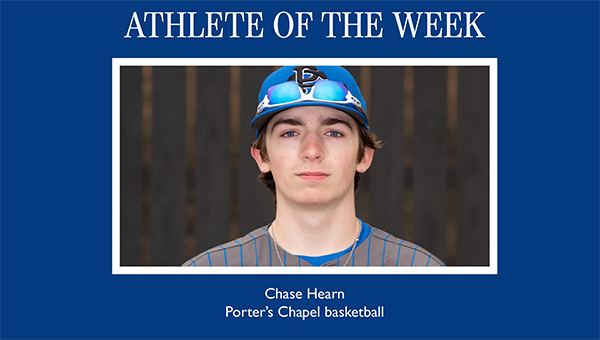 In a race that came down to the wire, an Eagle flew past all of his challengers.

Hearn received 355 of the 1,172 votes cast in an online poll by The Vicksburg Post’s readers. Warren Central’s Jae’la Smith was second, with 313 votes, and Vicksburg High’s Davian Williams was third with 296. St. Aloysius’ Falyn Lusby finished fourth, with 208 votes.

PCA has a 13-5 record heading into its regular-season finale Friday at Tri-County. The district tournament starts Tuesday at Benton Academy.

Congratulations to Chase and the other nominees, and thank you to our readers for voting.