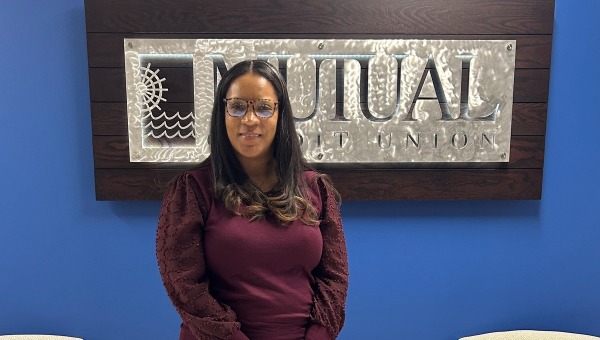 Mutual Credit Union announced this week the hiring of Wendy Knight as Branch Manager of its Clay Street location.

Originally from Chicago, Ill., Knight began her career as a teller coordinator with Bank of America. Throughout her eight years there, she held a variety of roles with increasing responsibility, including personal banker, client service specialist, lead operations representative and teller supervisor.

“We have taken our time in the search for a manager of our Clay Street location as it is an important role,” said Michael Mathews, CEO of Mutual Credit Union. “We are excited to add Wendy to the Mutual team as she embodies all of the qualities we were looking for in a candidate to successfully lead  the branch and serve our members and staff well.”

Knight moved to the Vicksburg area in 2013. She previously served as a financial relationship senior consultant with Regions Bank.