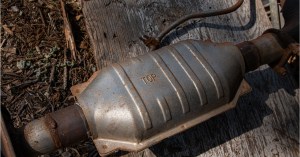 ‘Be vigilant’: Catalytic converter thefts on the rise in Vicksburg

The increase in catalytic converter thefts over the past year has been a nationwide phenomenon, and Vicksburg has been no exception. In April alone, the ... Read more 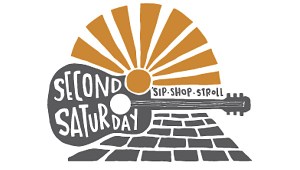 Downtown to host Second Saturday May 14 with two musical acts, chance to win $50 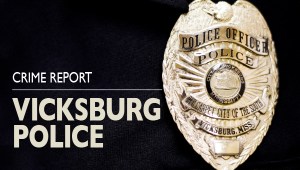 A hit-and-run was reported at 7:44 a.m. on Cherry Street near Quinn’s Alley on Wednesday. According to Vicksburg Police Department reports, the driver of a ... Read more 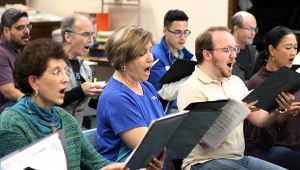 The Vicksburg Chamber Choir will be performing its Spring show this Tuesday, May 10 at the Church of the Holy Trinity. It will begin at ... Read more 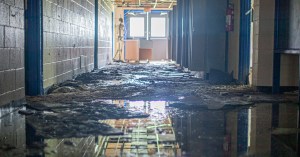 Tallulah Academy rebuilding after tornado devastation thanks to community partners

Tallulah Academy is in the process of rebuilding after a tornado caused severe damage to the school on March 30. A large portion of the ... Read more 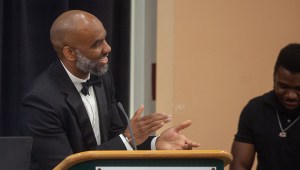 The awards ceremony for the Vicksburg-Warren School District Career Academies was held this past Friday at the Vicksburg Convention Center. The awards give the school ... Read more 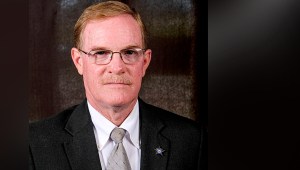 It appears Warren County Sheriff Martin Pace will be keeping his current salary, despite initial concerns that he had been overpaid in error after census ... Read more 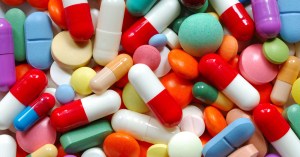 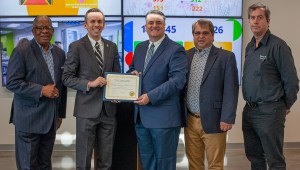 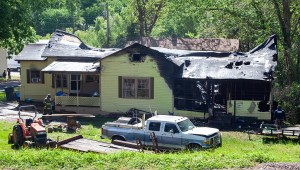 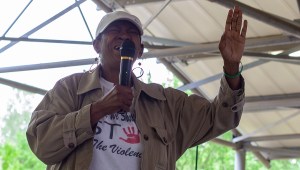 The annual Stop the Violence and Mental Illness Rally was held last Saturday at the Vicksburg City Park and Pavilion. The event was hosted by ... Read more 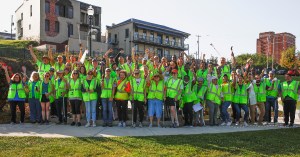 Vicksburg’s Community Clean-Up Day was hosted on Friday to coincide with Earth Day, and approximately 75 volunteers showed up to help clean up high-traffic thoroughfares ... Read more 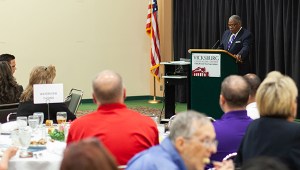 Vicksburg Mayor George Flaggs Jr. addressed attendees as the speaker for the Vicksburg-Warren County Chamber of Commerce’s monthly luncheon, which was held at the Vicksburg ... Read more 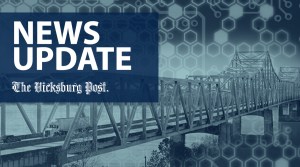 Stop the Violence and Mental Illness Rally to be held Saturday

The 9th annual Stop the Violence and Mental Illness Rally will be held on Saturday, April 23 at the Vicksburg City Pavilion at noon. The ... Read more 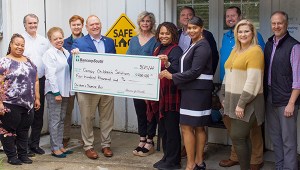 The Warren County Children’s Shelter (WCCS) will benefit from a $400,000 donation from BancorpSouth to Canopy Children’s Solutions, the Jackson-based organization that operates the shelter. ... Read more 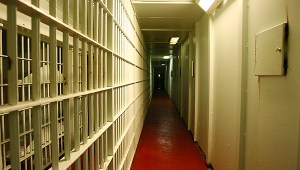 The Warren County Board of Supervisors voted on Monday to release the request for design proposals for a new county jail on U.S. 80. The ... Read more 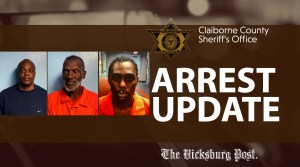 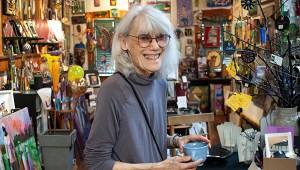 Vicksburg’s Lesley Silver to be honored as a Mississippi Treasure

Vicksburg resident Lesley Silver will be honored on April 12 as a “Mississippi Treasure” by The Mississippi State Committee of the National Museum of Women ... Read more 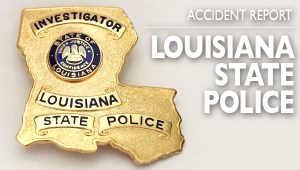 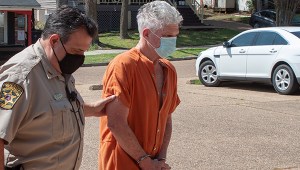 A Warren County man was arrested Monday night after a 911 call alerted authorities to a deceased person in his residence. Just after 10 p.m. ... Read more

VWSD closing schools on Tuesday due to severe weather

All Vicksburg Warren School District schools will be closed Tuesday due to the threat of severe weather. The National Weather Service has advised that the ... Read more 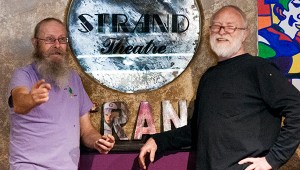 The Westside Theatre Foundation recently celebrated its 10th anniversary at the Strand Theatre in downtown Vicksburg. The celebration coincided with the lease renewal for another ... Read more 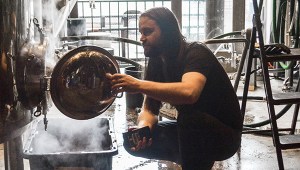 Key City Brewery will celebrate its four-year anniversary this Saturday, beginning at 11 a.m. at the brewery during downtown Vicksburg’s ‘Second Saturday’ event. The celebration ... Read more 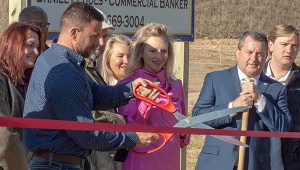 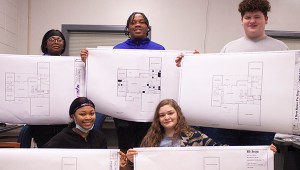 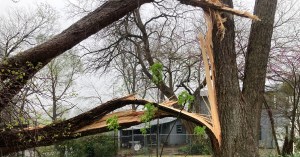 The National Weather Service in Jackson confirmed reports of a single tornado that destroyed the Tallulah Academy school building and caused heavy damage in the ... Read more