TALLULAH, La. — Thousands of water customers in the city of Tallulah are now under a boil water notice after crews discovered a ruptured water line Monday afternoon.

According to city spokesperson Yvonne Lewis, the city’s water plant serves 3,107 customers, all of which are now under a boil water notice.

“Crews contacted us this afternoon about the rupture on Tampa Street near the water plant,” Lewis said. “They hope to have the rupture capped this evening. Right now, we are losing all of that water into a nearby ditch and field.”

In a notice to residents and businesses on social media Monday, the city said the break is causing low pressure to some homes.

“You may experience low pressure and/or no water until the line is repaired,” the notice read. “As a precaution, a boil advisory is being issued.”

Residents are urged to use the following instructions until the boil water notice is lifted.

According to the notice, “all city of Tallulah water customers are advised to please be sure to boil your water prior to consumption until you have been advised otherwise.”

Lewis said water is restored, city officials will take a sample and send to state officials. If the results come back clear, the city will rescind the advisory. 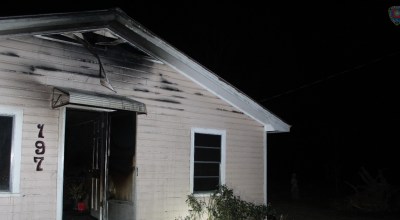 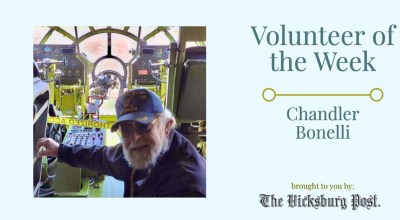 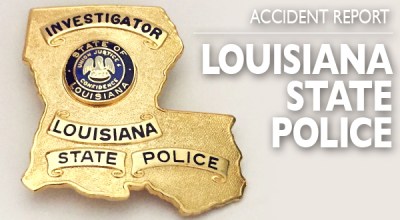