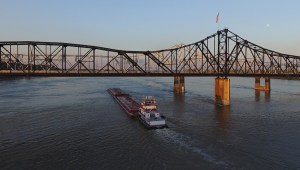 While Democrats and Republicans negotiate the extent of a national infrastructure bill, one sector of the nation’s economy has projects ready to go. In a ... Read more 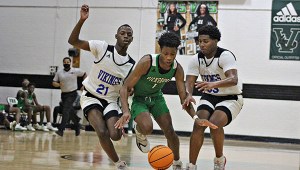 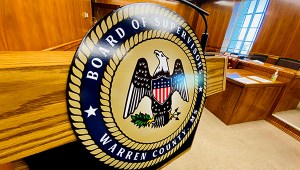 The Warren County Board of Supervisors on Monday said the county’s existing COVID-19 emergency orders will likely be allowed to expire May 3, ending a ... Read more 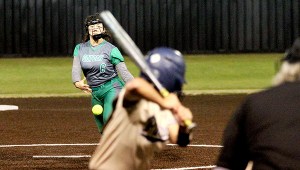 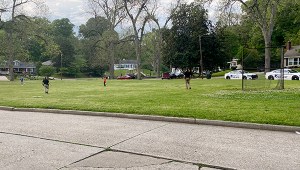 Simply playing can have a positive impact on our community

If there was a silver lining to last spring’s shutdown and shelter-in-place orders brought about by the beginnings of the COVID-19 pandemic, it was the ... Read more 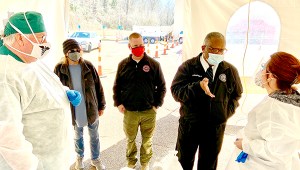 In January, access to the COVID-19 vaccine was limited to those of a particular age and underlying health conditions. And as those restrictions were changed, ... Read more 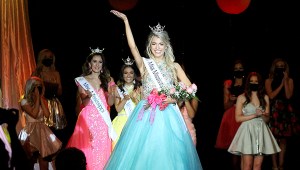 The third time was the charm for Miss Central Mississippi’s Outstanding Teen Tori Johnston. After being named second runner-up the first year she competed in ... Read more 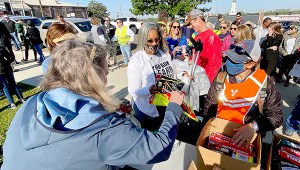 The grass was a little greener along some of Vicksburg’s streets Thursday — not because gorgeous spring weather has allowed everything to bloom and grow, ... Read more 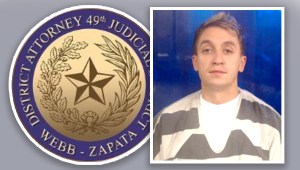 LAREDO, Texas — A Vicksburg man charged with killing another Vicksburg man in Laredo, Texas, in late February has been indicted on murder charges. In ... Read more 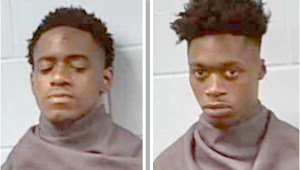 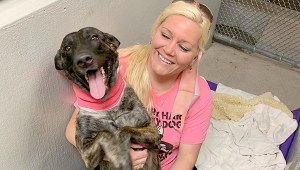 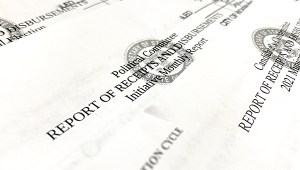 Whoever wins the April 27 Democratic Party primary runoff for mayor will have their work cut out for them restocking their campaign war chests. In ... Read more

The latest filing by mayoral candidate Shawn Jackson shows her campaign has $171 on hand as it enters the final week before the April 27 ... Read more 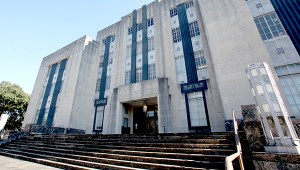 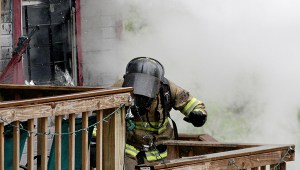 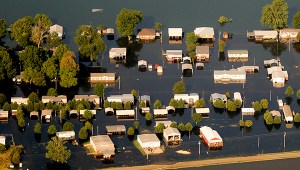 Levee Board: Lawsuit filed against Corps of Engineers is ‘disingenuous and dangerous’

GREENVILLE — The Mississippi Levee Board released a statement late Wednesday in response to the lawsuit — Am. Rivers v. Army Corps of Engineers, D.D.C., ... Read more 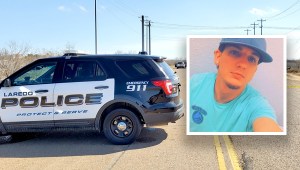 Just hours before he was found dead at the end of a street in Laredo, Texas, Vicksburg resident Justin Heath Allen shared with a witness ... Read more 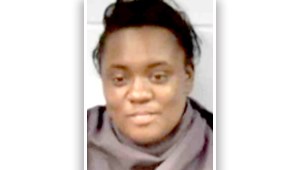 Crime reports: Woman charged with shooting into another vehicle Sunday

A Vicksburg woman has been arrested and charged with shooting in an occupied vehicle Sunday. On Sunday, at 2:57 p.m., officers responded to an address ... Read more 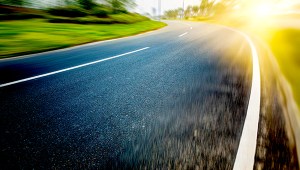 Transportation Commissioner for the Central District Willie Simmons has asked city and county governments in the western portions of the state, particularly those in the ... Read more 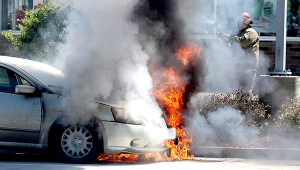 Operations at the McDonald’s location on Clay Street were briefly suspended Monday as emergency units responded to a vehicle fire in the restaurant’s parking lot. ... Read more 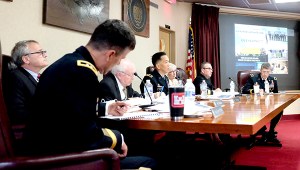 The Mississippi River Commission will hold a public meeting aboard the Motor Vessel Mississippi Wednesday from 1 to 4 p.m. at Vicksburg’s riverfront. As part ... Read more 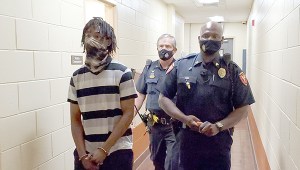 The man charged with killing a Florence woman as she walked along U.S. 61 South early Friday in a fatal hit-and-run near the Vicksburg Municipal ... Read more 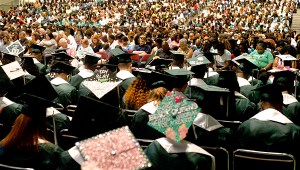 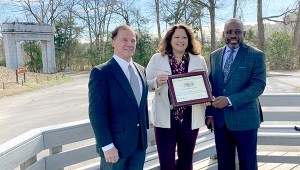 Profile 2021: A deserving award for those who preserve our history 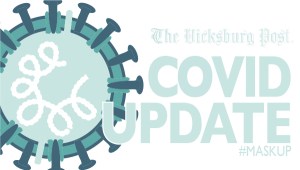 Vicksburg, Warren County COVID-19 numbers fall to levels not seen since May

Not since May has Warren County seen such low numbers of COVID-19 cases. With the report of no new cases Saturday, Warren County has seen ... Read more 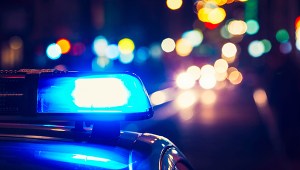 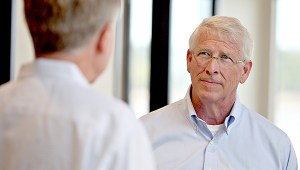 Mark Twain observed that “a lie can travel around the world and back again while the truth is lacing up its boots.” Today, powerful voices ... Read more