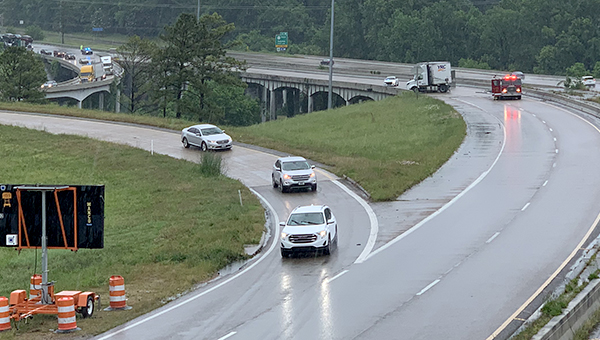 Nearly six hours after the initial call came in, the wreck that forced a massive backup along Interstate 20 westbound Saturday was finally cleaned up.

Most of the traffic that did not get off the interstate earlier, was routed onto Washington Street and then back to the interstate, going around the interstate. While most passenger cars were able to make the turnaround easy, larger vehicles and trucks took a bit longer to make the route.

The section of interstate was finally cleared shortly after 3:30 p.m.

Spilled fuel on the interstate led to further delays in getting everything back to normal.