Vicksburg’s Fred’s location among those set to close

When Fred’s Inc. announced plans last week to close an additional 104 stores throughout the Southeast, a few locations in Mississippi were listed.

Those stores, all corporately owned, are scheduled to close later next month.

While the Fred’s location on Halls Ferry in Vicksburg was not among those listed, the store will also be closing.

Store officials learned last week the Vicksburg location, and the store in Tallulah, would be among the stores owned by Fred’s of Meridian that would be closed.

Vicksburg store manager Barry Bingham confirmed the news Tuesday, but did not have details as to when the location in Vicksburg or Tallulah would close.

A call to Fred’s of Meridian was not returned Tuesday.

As for the corporate locations, Fred’s in a release last week said the decision to close “additional underperforming stores follows a continued evaluation of the company’s store portfolio, including historical and recent store performance and the timing of lease expirations, among other factors.”

“These additional store closures are a difficult, but necessary step in the continued restructuring of Fred’s,” Joseph Anto, Fred’s Chief Executive Officer, said in the release. 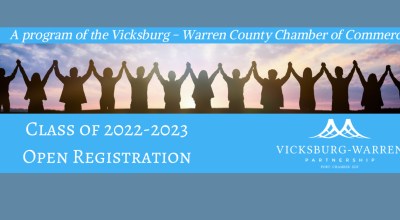