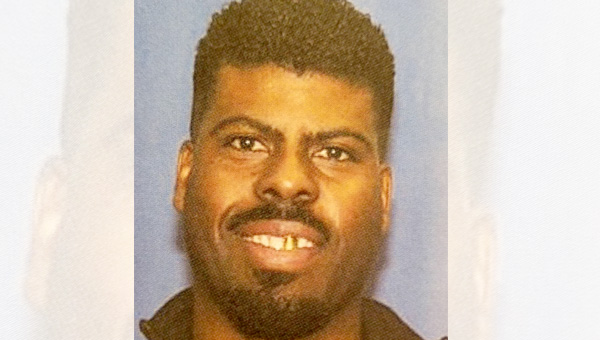 Anderson, 46, pleaded guilty Monday to one felony count of non-support of a child.

“Taking care of your children is not an option and when a parent fails to uphold their monetary responsibility to their children in Mississippi, we will hold them accountable,” Hood said. “Thank you to Judge Terrett for making this man pay what he owes his child.”

The Office of the Attorney General prosecutes cases regarding unpaid child support after all other avenues are exhausted or the Department of Human Services has referred the case.