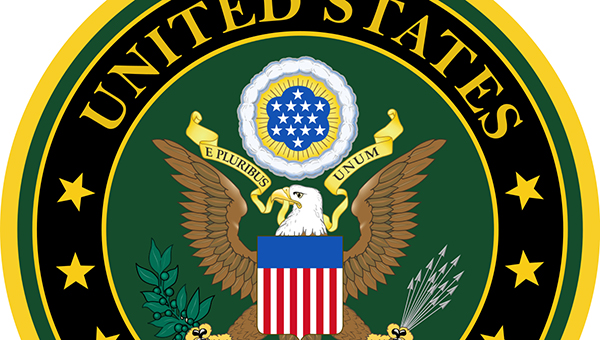 FORT POLK, La. (AP) — Military officials say a helicopter has crashed on an Army base in Louisiana, killing one person and injuring three others.

Base officials say there were the four crew members on board. Their names weren’t being released until relatives are notified.

The fort said the cause of the crash is under investigation.

No further details were immediately released.

About 8,000 soldiers are stationed at Fort Polk, its website states. The base is in central Louisiana, about 150 miles northwest of Baton Rouge.