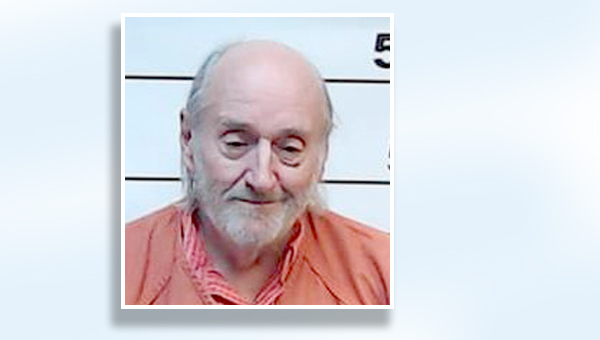 A  former United Methodist minister and Vicksburg resident has been accused of sexually abusing a 10-year-old girl nearly 45 years ago.

Dural Reece Ragsdale, 71, of Vicksburg surrendered Monday to authorities in Tishomingo County. He was indicted last month on a felony charge of fondling a child under 14.

District Attorney John Weddle said in the indictment that the abuse happened sometime between 1974 and 1975, when Ragsdale was a youth minister at Iuka United Methodist Church.

In reports by the Associated Press, Ragsdale previously denied to The Clarion-Ledger he abused the girl while describing sexual contact he said happened “one time” because of a “curious” child.

According to officials with the Tishomingo County Sheriff’s Office, Ragsdale turned himself in on Monday and posted bond. His bond had been set at $20,000.