Dressbarn to close Vicksburg location by end of the year

The Outlets of Vicksburg will soon lose another store as Dessbarn will close by the end of the year.

In May, the women’s clothing chain that’s been around for nearly 60 years, announced it would be closing each of its 650 stores.

At the time, the company’s chief financial officer, Steven Taylor, said Dressbarn has not been operating at an “acceptable level of profitability in today’s retail environment.”

“As part of our planned wind down, which has received overwhelming support from our landlord and vendor community, we are starting store closing sales at the balance of our 544 brick and mortar retail stores on Friday,” Taylor said in a company release Wednesday.

At the time of their initial announcement, Dressbarn employed about 6,800 people. In addition to their Vicksburg location, Dressbarn also has locations in Hattiesburg and Flowood.

No exact closing date was made available.

The Dressbarn announcement follows an announcement in October that Kitchen Collection would also be closing its location at the outlet center by the end of 2020. 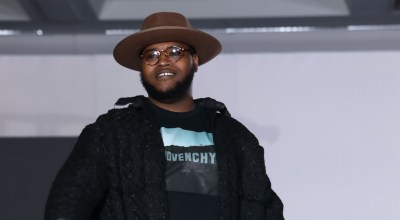 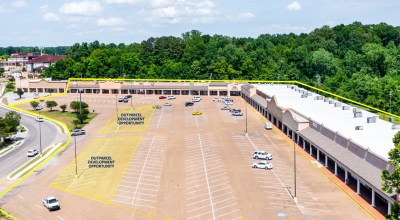