Jackson wins District 3 spot on Warren County Board of Supervisors 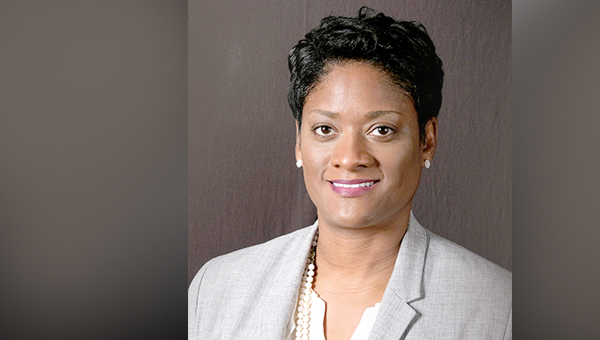 Shawn Jackson had to go three rounds to earn her spot on the Warren County Board of Supervisors. That final round came Tuesday when she defeated David Sharp in the general election for the District 3 seat.

Jackson made it through a party primary in August, and then a runoff against incumbent Charles Selmon. Her victory in that runoff earned her the spot in the general election.

“It feels surreal. I am ecstatic; I’m excited. I’ve been through three elections, this has been a full cycle,” Jackson said just moments after learning she was being declared the winner. “I am really happy the community supported my bid for supervisor. I’m ready to work.”

Jackson believes voters supported her because of a change in attitude among the Board of Supervisors.

“The Warren County community is ready to have ‘can-do’ elected officials who can deliver results,” she said.

As for Sharp, he congratulated Jackson and wished her the best on the board.

“I am very blessed to have so much support and love,” Sharp said. “This is the second time I have run for office. This keeps building character.”

Sharp’s motivation through the campaign was the students he teaches at the Academy of Innovation.

“I was mainly doing this because I told my students at one point in time that I would do it and I wanted to be a man of my word,” he said.

With all of the boxes reporting in District 3, Jackson earned 1,534 votes compared to 448 votes earned by Sharp. These unofficial results do not include absentee votes.