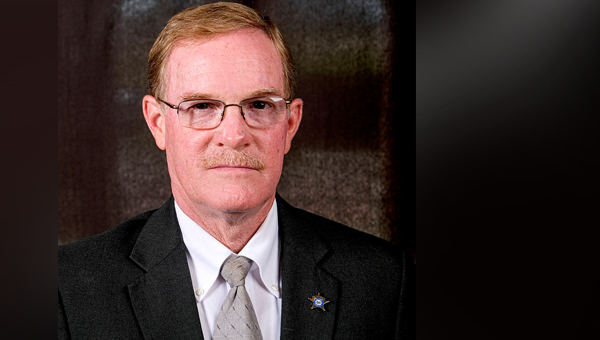 Warren County Sheriff Martin Pace said Tuesday evening that each election is an elected official’s report card by the public.

Given the size of Pace’s victory as he earned another term as sheriff, the report card had plenty of good grades.

“I am humbled and continue to be humbled by the public’s vote and support,” Pace said. “I never lose sight of the fact that every citizen in the county is my employer. You can never take the public’s vote for granted.”

Of the votes counted, Pace earned just over 85 percent of the votes cast. The unofficial vote totals do not include absentee votes received.

“I am honored to continue to be able to serve the citizens of Warren County,” Pace said, who Tuesday won his seventh election. He was first elected in 1996. “It is a great community to live in. A great community to serve as a public servant. I wouldn’t trade this career for anything.”