Shooting victim dies, charges against teens to be upgraded 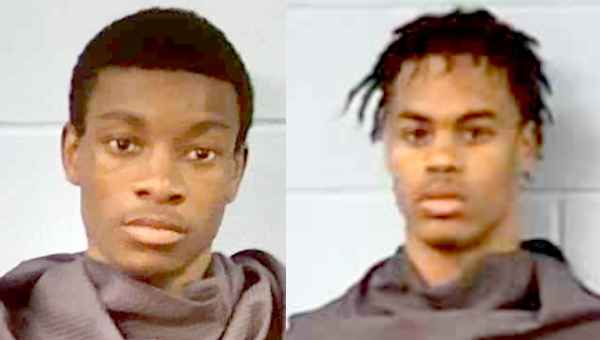 Moses Ellis was shot Wednesday, Oct. 30 during an altercation at Days Inn. He died Friday as a result of his injuries. He was 23.

At around 3:45 p.m. on Oct. 30 officers were dispatched to Days Inn, 90 Warrenton Road, for a report of an aggravated assault. Once there, they found Ellis suffering from a gunshot wound to the neck.

Ellis was transported by ambulance to Merit Health River Region and then taken by air ambulance to University of Mississippi Medical Center. His condition had not been made available since the shooting.

According to the Vicksburg Police Department, witnesses provided the description of a vehicle that fled the scene. Shortly, the vehicle was spotted by officers and stopped at the intersection of Washington Street and Morgan Lane.

Three individuals in the vehicle were detained for questioning by investigators. Inside the vehicle, officers discovered a firearm.

The firearm discovered was a 9 mm handgun and was in plain view of officers during the traffic stop. Officials believe the handgun was the one used in the shooting.

The day after the suspects were held for questioning, the department charged two Vicksburg teens in connection with the shooting.

At their initial appearance in Vicksburg Municipal Court, Kevon Moore, 19, and Titan Moore, 18, of 219 Meadowvale Drive in Vicksburg, were each charged with one count of attempted murder in connection with the crime.

Since Ellis has since died from his wounds, the two teens will now face upgraded charges.

In a release Thursday, the department said the two are scheduled to appear in court Friday, where their charges will be upgraded to capital murder.