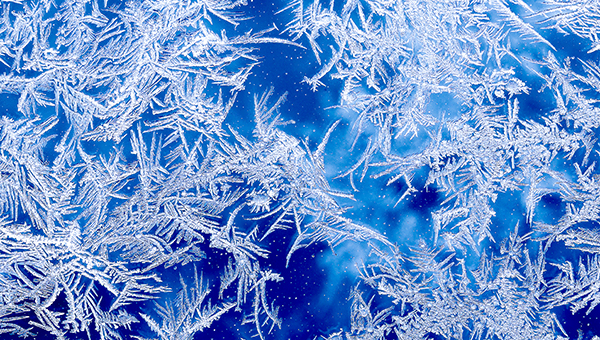 Vicksburg Warren 911, on Facebook Monday afternoon, issued an update to the frigid weather expected to blow into the area late Monday through Wednesday.

Below is the text of their update:

“A significant cold event will bring a variety of potential impacts to the ArkLaMiss region from late tonight [Monday] through Wednesday morning, and these include the possibility of wintry precipitation and dangerous wind chills.

Concerning winter precipitation and potential travel impacts early Tuesday morning — Rain will accompany the front tonight, and there is concern that it could briefly change to a mix of sleet and freezing rain before ending during the early morning hours. The thing that should save us from accumulation on paved surfaces and travel impacts will be the preceding warmth. Having said that, this is an unusually strong cold front, and the timing of this is just before the morning rush, so we certainly recommend monitoring for updates. A secondary concern could be that residual moisture on the bridges/overpasses might freeze up given how sharply the temperature will drop, but as of now, we expect the wind to help dry things out before this becomes a significant issue.

Concerning strong winds and potential for dangerous cold — There is no doubt that we will be feeling the impacts from the cold. Temperatures by themselves will be record-breaking for this time of the year, and potentially even dangerous by mid-winter standards for northern portions of the ArkLaMiss. What will make the cold more dangerous is that we are expecting sustained winds of 20 to 30 mph winds to follow the arctic front with gusts over 30 mph at times as we go through much of Tuesday. This wind combined with temperatures in the 20s to lower 30s will send wind chill readings plummeting well into the teens for most of the area with single-digit readings along the Highway 82 corridor. Once again, this is dangerously cold for any time of the winter, but it is especially brutal for the second week of November, especially when considering we were dealing with record heat just a month ago. Please encourage folks to dress in layers while keeping extremities covered. The wind will diminish Tuesday evening and we expect temperatures to fall into the lower 20s to perhaps upper teens over much of the area by early Wednesday morning, likely resulting in numerous daily record lows. Temperatures will rebound to above freezing by late Wednesday morning. The extended period of sub-freezing temperatures and degree of cold could result in some issues with any exposed pipes for northern locations.”