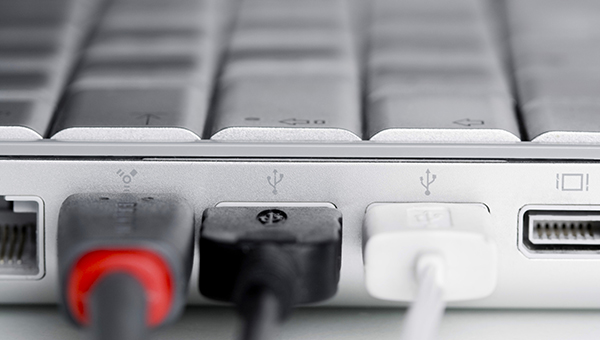 Earlier this month, the Lincoln County School District became yet another state and federal agency to become the victim of a cyber attack.

On Nov. 4, LCSD Superintendent confirmed the district had been attacked.

“The district computer systems have been encrypted by a ransomware virus. This cyber-attack has adversely affected multiple systems in our network,” Myers said in a written statement. “We are investigating the incident with numerous agencies and will provide more information as soon as possible.”

Ransomware is malicious software that encrypts files on computers or can lock the user out of the system. Unlike computer viruses, which infect files or software and have the ability to replicate, ransomware scrambles files and renders them unusable, and the hacker demands a monetary payment to restore the use of the system.

On the days following the attack, the district worked with a cybersecurity firm to work through the impact of the attack and to better secure its servers and computers. The district also never disclosed if a ransom was paid to regain the use of the services and files.

The news was further evidence of the threat posed to governmental agencies and was noticed by those at the Vicksburg-Warren School District.

“Technology security is a team sport,” Vicksburg Warren School District Director of Education Technology Wade Grant said. “The District’s Tech team is diligent in monitoring its systems for potential threats and we also count on our employees to quickly report any questions or concerns.”

• Future Proofing: By transitioning to cloud-based technologies, the district is able to reduce the amount of impact ransomware would have in its environment. The District was officially named a Google Reference District earlier this year and said it is committed to strengthening and growing its use of G-Suite.

• User Education: The district proactively works to educate its staff and students about threats and how to mitigate them. Awareness about who, what and when information is accessed is an important step in keeping systems safe and secure.

• Ongoing updates: Frequent updates to the district’s systems and the use of verifiable methods of locking down data systems with users helps to keep systems safe. Limiting access to relevant content works to reduce the vectors that are vulnerable to attack.

“Succeeding in any career today requires the use of technology — we are only going to see an increase in tech capabilities. Therefore, we need to continue to expand the usage and teaching of technology in schools,” Grant said.