MHP to step up patrols as experts forecast near record traffic 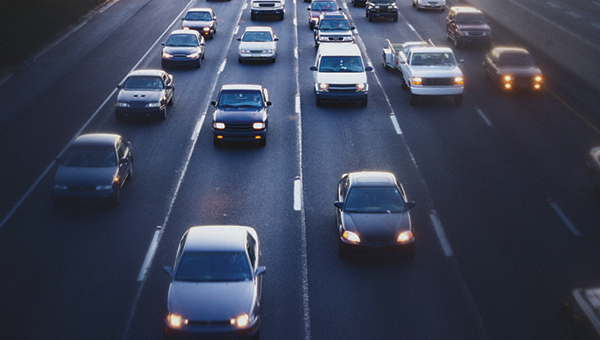 If you are one of those scheduled to travel by car over the Thanksgiving holiday, know you will be joining an estimated 49.3 million people taking to the roads, the most since 2005.

In its travel forecast for the holiday weekend, which begins Wednesday, AAA expects Thanksgiving travel volume to be the second-highest since it began tracking in 2000.

“Millions of thankful Americans are starting the holiday season off right with a Thanksgiving getaway,” said Paula Twidale, vice president, AAA Travel. “Strong economic fundamentals are motivating Americans to venture out this holiday in near-record numbers. Consumer spending remains strong, thanks to increasing wages, disposable income and household wealth, and travel remains one of their top priorities for the holiday season.”

In its release, the MHP said during the same period last year,  it investigated 200 crashes with five fatalities and made 98 DUI arrests on state and federal highway systems.

“We are asking motorists to join with us in making the roadways safer in Mississippi and to include safe driving as part of their holiday traveling plans,” the agency said.

The vast majority of holiday travelers will drive to their destinations and, INRIX, a global transportation analytics company, expects Wednesday afternoon to be the worst travel period nationally, with trips taking as much at four times longer than normal in major metros.

“With record levels of travelers, and persistent population growth in the country’s major metropolitan areas, drivers must prepare for major delays,” said Trevor Reed, transportation analyst at INRIX. “Although travel times will peak on Wednesday afternoon nationally, travelers should expect much heavier than normal congestion throughout the week.”