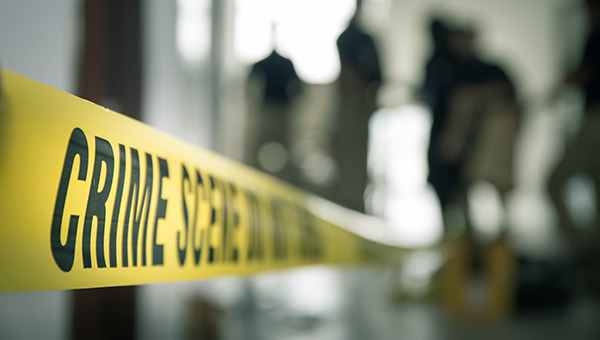 According to Warren County Sheriff Martin Pace, deputies were dispatched to the complex around 3:45 p.m. Saturday.

When they arrived, they found the teenager suffering from gunshot wounds to his midsection and one leg.

Investigators with the Warren County Sheriff’s Office have continued to interview witnesses and further details about the shooting have not been released.

“Right now, we have no clear motive or details on a suspect,” Pace said. “But, interviews are continuing and the investigation is ongoing.”

As of Monday, investigators still had not identified a suspect or suspects but did confirm witness interviews were continuing.