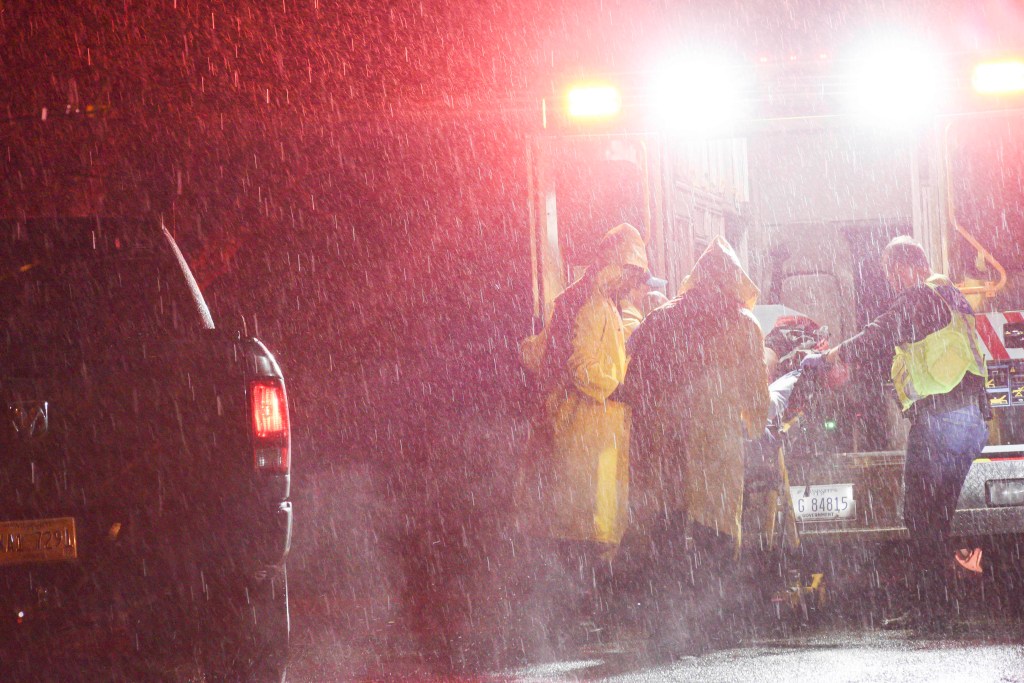 A reported Tuesday night shooting in which a 19-year-old man was wounded has become a homicide.

Logan was shot earlier in the evening at the Azalea Trace Apartments, 320 Fisher Ferry Road.

Warren County Sheriff Martin Pace said sheriff’s deputies responding to a 911 call about 7:30 p.m. arrived to find Logan, who appeared to have been shot, lying outside an apartment.

This marks the second shooting at the apartment complex, located outside Vicksburg city limits, in just four days. The other shooting occurred Saturday afternoon. In that shooting, a 17-year-old male was shot twice. His condition remains unknown.

Anyone with information on either shooting is asked to call  Crime Stoppers at 601-355-TIPS(8477) or log on to www.p3tips.