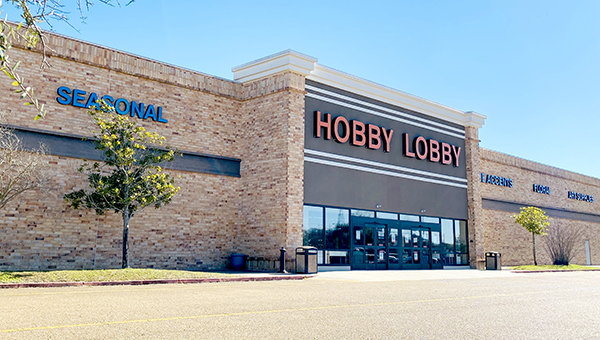 The quick response by staff at Vicksburg’s Hobby Lobby appears to have prevented a far worse situation Tuesday.

Around 9 a.m., multiple units with the Vicksburg Fire Department were dispatched to the Hobby Lobby location at the Vicksburg Mall on Pemberton Boulevard for a fire call.

Once they arrived, they found that a fire, which had started in a large electrical panel in the storeroom had been extinguished by someone on the store’s staff. Electricity was out at the store and the store’s personnel were outside of the building.

No one was reported injured in the incident.

“It could have been far, far worse,” Battalion Chief Henry Williams said. “But, when we got there, all we found was a lot of smoke.”

The store remained closed Tuesday as store officials worked to arrange repairs to the electrical panel and any other items damaged in the quick blaze. 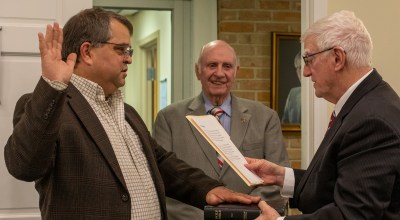