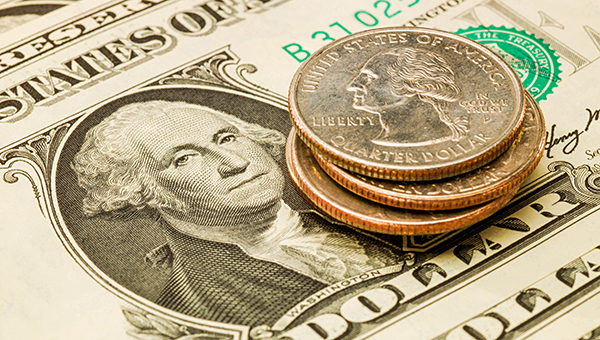 The $1,500-per-person raise was approved during the 2019 session. But, officials later discovered a bureaucratic error that resulted in too few teachers being counted as the state budget was written. The error meant that too little money was initially set aside for the budget year that started July 1.

House Bill 1 will cover the shortfall of more than $18 million. It moves to the Senate and is expected to pass there, too. It would then go to the governor.

House leaders say teachers have not missed any pay.