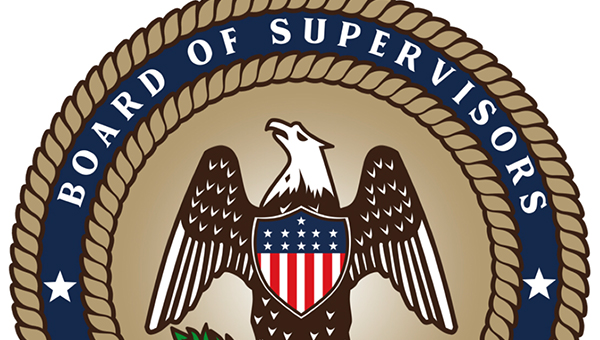 The Warren County Board of Supervisors Tuesday approved a 3 percent pay raise for themselves and the three judges with the Justice Court.

The raises were approved during the 2019 session of the Mississippi Legislature but required a vote by the supervisors to accept.

During the supervisors’ first meeting of this four-year term on Jan. 6, supervisors voted to table the discussion to allow the four new supervisors time to review the legislation and budget implications.

The previous Board of Supervisors had included the pay raise in the 2019-2020 budget that was approved last September and went into effect in October.

The raise moves the supervisors’ annual income to $46,041.