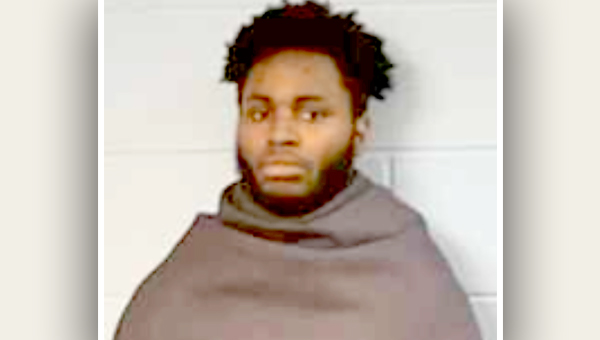 Officials with the Vicksburg Police Department have confirmed a suspect has been taken into custody in connection with an armed robbery Tuesday morning.

Kalif Jones, 22, of Vicksburg was arrested at his home and charged with one count of armed robbery.

He is scheduled to appear in Vicksburg Municipal Court Wednesday for his arraignment.

According to police reports, a man wearing a black hoodie walked into the Family Dollar Store on Mission 66 shortly after 8 a.m., displayed a handgun and took money from the register.

Reports said the suspect then walked out of the store, got into a car and left the scene.

The victim reported that a backpack containing credit cards, a driver’s license, and cash was taken from a 2007 Chrysler 300. The vehicle was unlocked.

The complainant stated someone had taken a handgun from a 2016 Ford F-150 sometime during the weekend.