Vicksburg man among those caught in prostitution sting 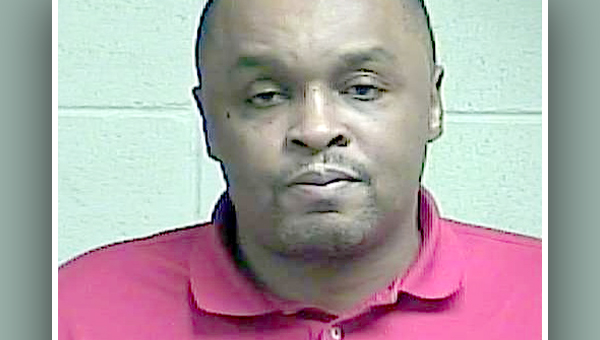 CLINTON — A total of 17 people were arrested in a two-day prostitution sting in Clinton over the weekend that included the notable arrest of Jackson State University President William Bynum Jr. The operation also included the arrest of one Vicksburg resident, Anthony Bowman.

Bowman was charged with procuring services of a prostitute.

In a release from the Clinton Police Department, the arrests spanned multiple charges including prostitution, procuring the services of a prostitute, promoting prostitution, conspiracy to promote prostitution and various controlled substance violations.

Clinton Police Chief Ford Hayman said during a news conference Monday that the people arrested were responding to an online ad for prostitution services, and they were met by an undercover police officer at a chain hotel near Interstate 20.

The Clinton Police Department did not identify any patterns or activity to suggest that prostitution or human trafficking is prevalent in Clinton.