Vikings fall to Murrah in Region 4-6A semifinals 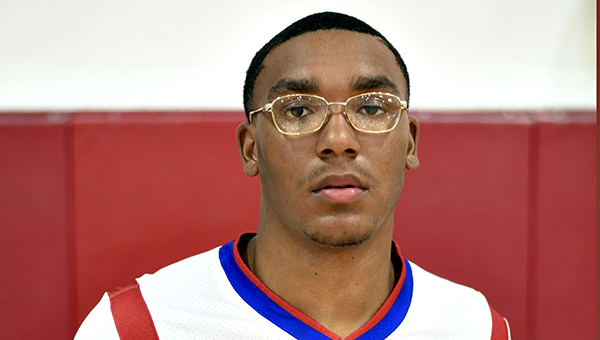 Warren Central’s Jabari Bowman scored a game-high 25 points Tuesday, but the Vikings lost 67-52 to Murrah in the MHSAA Region 4-6A tournament semifinals.

Warren Central has advanced to the MHSAA Class 6A boys’ basketball state tournament three years in a row. It’s got one more chance to make it four.

Joseph Dupree scored 21 points, Kenard Bowie had 20, and Murrah beat the Vikings 67-52 on Tuesday in the semifinals of the Region 4-6A tournament in Jackson.

Murrah built a 15-point lead at halftime. Warren Central was able to cut it to seven with less than two minutes to play, but ran out of gas. A couple of missed shots and turnovers allowed Murrah to score some easy baskets and put the game away.

Dupree and Bowie scored 13 of the Mustangs’ 20 points in the fourth quarter.

Murrah (15-10) advanced to the championship game Friday night against Madison Central (13-14). Warren Central (12-13) will play Clinton (21-7) in the consolation game at 5:30 p.m. Friday, with the winner moving on to the state tournament and the loser’s season coming to an end.

All of the tournament games are at Murrah High School in Jackson.