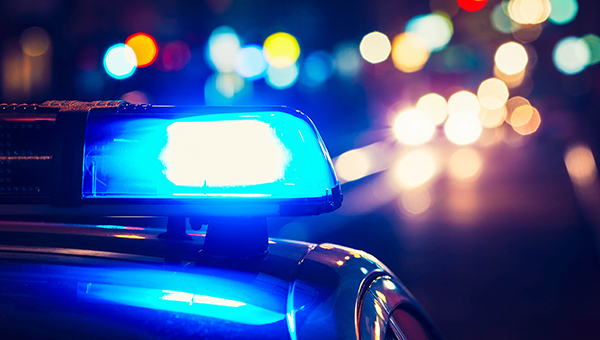 Traffic being slowed on the interstate because of an accident Tuesday evening may have helped law enforcement make a needed arrest.

“We were notified there was possibly a white, 2016 Buick traveling west on Interstate-20 that had been taken at gunpoint from someone in south Jackson,” Warren County Sheriff Martin Pace said. “Traffic was already moving very slowly between Bovina and Vicksburg, so we set-up units just west of westbound scale house.

“With the assistance of OnStar, which was able to give approximate locations of the vehicle, we were able to set-up and wait.”

Pace said when the vehicle came into sight, units surrounded the vehicle and were able to take the suspect into custody without incident.

The suspect, 22-year-old Jonathan Latez Williams of Jackson, was reportedly wearing the same clothes as described by the victim and a .25 caliber automatic handgun was found in the vehicle.

“We are going to charge with possession of the stolen vehicle and have placed a detainer on him,” Pace said. “Obviously, Jackson has the more serious charge. We booked him at the Warren County Jail and then Jackson Police came last night and picked him up and towed the vehicle back to Jackson.”