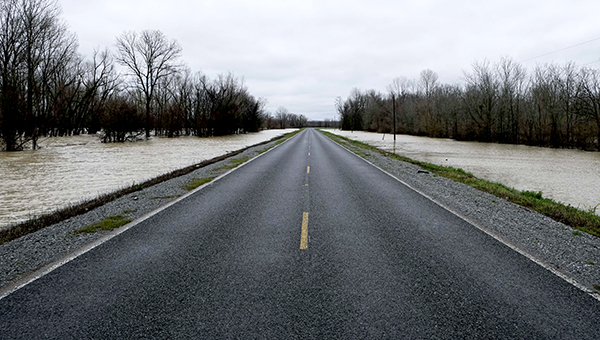 A trip to and from the Eagle Lake community will now take a bit longer after state officials closed Highway 465 Sunday.

According to the Mississippi Department of Transportation, Highway 465 between U.S. 61 North and Levee Road was closed due to flooding.

“That road closes routinely due to flooding so I am not too concerned about it,” Warren County Emergency Management Director John Elfer said. “Emergency response is going to continue, it just may be delayed based on the particular incident.”

Elfer said those traveling to and from Eagle Lake still have a few options, including taking the backwater levee over the Steele Bayou Structure, but that route does have drawbacks.

“The gravel surface is good, but it is an unimproved road,” Elfer said. “And, there are a lot of cattle along that route and water on both sides.”

He suggested those taking that route to limit their speed to 30 miles per hour.

He also said the route by way of Highway 1 is also available. That route was the only one available for much of last year’s Yazoo Backwater Area flood.

Warren County Sheriff Martin Pace said Sunday he has assigned additional deputies to patrol the levee and the Eagle Lake area, along with the deputy that is already assigned to the area full time.

Pace also said he and Issaquena County Sheriff Richard Jones have a standing agreement to assist each other due to the fact the levee road weaves in and out of both counties.

Elfer said the closure by MDOT has been communicated to all of the emergency response units and the Vicksburg Warren School District is updated on road conditions and closures daily by Elfer’s office.

He also said, based on the forecasts he has seen, he expects 465 to remain closed for “at least two weeks. But, we will have to see just how much rain we get over that time.”

In last year’s historic flood, 465 was closed in mid-February and did not open up again until early August. 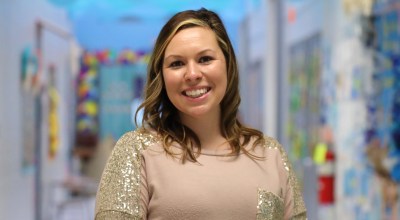