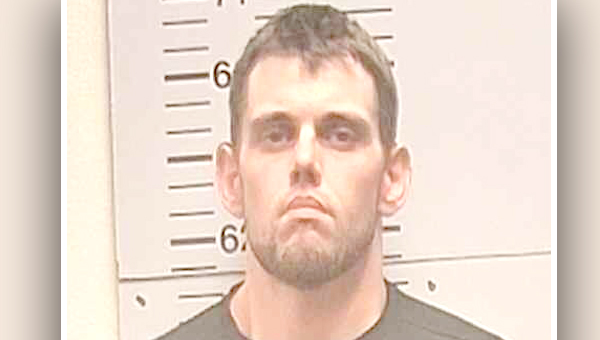 A Vicksburg resident already on parole from previous convictions is again in jail, this time for receiving stolen property tied to a Sunday burglary of a storage complex in Jackson.

Working alongside with the Jackson Police Department, detectives with the Warren County Sheriff’s Office, along with an agent from the Mississippi Department of Corrections arrested Sabin Reaves, 29, Monday afternoon in connection with stolen property recovered a home on the 1800 block of Jeff Davis Road.

Reaves has been charged with one felony count of receiving stolen property and is currently being housed at the Warren County Jail.

Pace said in addition to the felony charge, a detainer has been placed on Reaves by the Mississippi Department of Corrections. Reaves reportedly had been out on parole for an earlier conviction of grand larceny and possession of methamphetamine.

“If the court schedule allows, he will have an initial court appearance Wednesday on the new charge of receiving stolen property,” Pace said. “However, regardless of what bail is set, he cannot be released because of the detainer placed on him by the Department of Corrections.”

Pace said the investigation was ongoing and that any additional charges, including those that might be placed on Reaves by the Jackson Police Department, would be announced later.