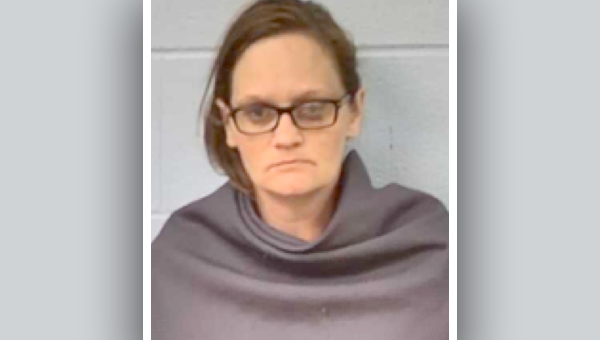 According to a release from the Vicksburg Police Department, Heather Blakely-Hern, 42, was stopped while driving “erratically” on Highway 61 South.

During the stop, Blakely-Hern was taken into custody and charged with possession of methamphetamine.

Thursday, she appeared before Judge Angela Carpenter in Vicksburg Municipal Court. During the appearance, Blakely-Hern received a $50,000 bond and had her case bound over to the Warren County grand jury.