Father and son receive bonds for connection to weekend shooting 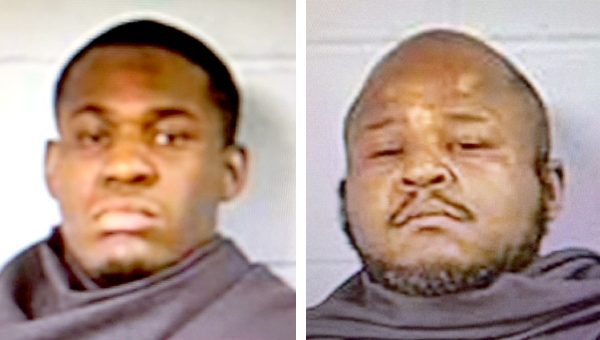 Sunday morning, a father and his son turned themselves in to the Vicksburg Police Department for their reported involvement in a shooting Saturday.

At around 1:30 p.m. Saturday, a 20-year-old man was shot in the arm and torso. He was taken to Merit Health River Region and then airlifted to University of Mississippi Medical Center. At last report, the victim was in critical condition.

Sheridan Bell, and his father, Kevin Neal, surrendered to authorities at the Vicksburg Police Department.

Bell was being sought for his role in the shooting and was being charged with aggravated assault, while Neal had a warrant for hindering prosecution as a result of his involvement after the shooting.