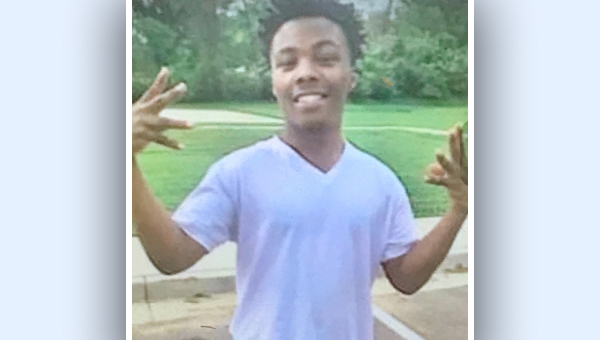 The Vicksburg Police Department is seeking the public’s help in their search for a suspect connected to an incident Thursday.

In a release Friday, authorities reported they are looking for Omar Carter, of Vicksburg, for reportedly shooting into an occupied dwelling at 2727 Alcorn Drive. He is considered armed and dangerous.