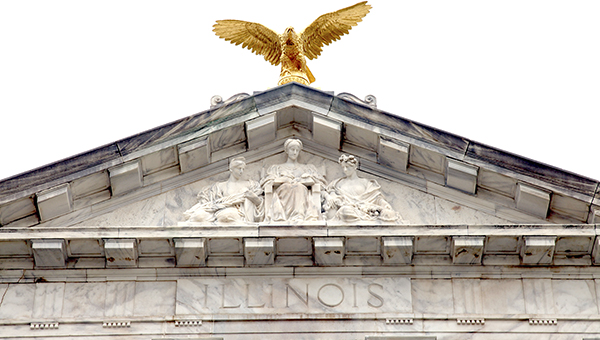 During the local and state shelter-in-place orders and other restrictions aimed at slowing the spread of the COVID-19 virus, the Vicksburg National Military Park has remained open to those looking for a place to walk, run and bike.

But, Wednesday, the park issued a statement urging those who continue to use the park for recreation, to adhere to the social distancing directives laid out by government and health officials.

“We are pleased that Gov. (Tate) Reeves’ executive order allowed the park to remain open to our visitors as a walking trail,” Vicksburg National Military Park Superintendent Bill Justice said. “The executive order also requires people who are outdoors to maintain social distancing of at least six feet and to avoid gatherings of 10 or more people. We are asking the public to voluntarily comply with the governor’s order.”

The park’s staff also suggested those wanting to use the park to do so at traditionally less busy times of the day, following posted signage and continue following the Center for Disease Control’s guidelines for preventing the spread of COVID-19 including staying home if you are sick or do not feel well, using the required social distancing techniques and covering coughs and sneezes.

City crews Wednesday morning repaired a sinkhole that developed in the middle of a well-traveled Vicksburg intersection. According to city... read more