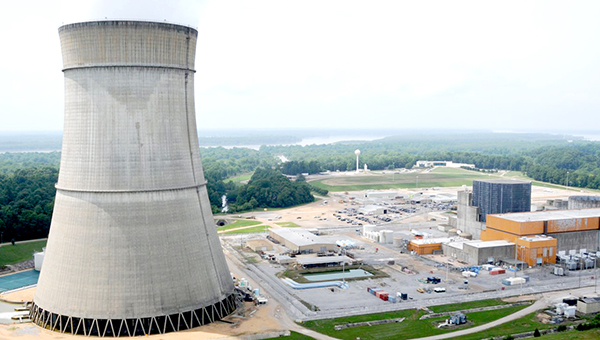 Local government officials for the past week have credited in part the recent spike in confirmed COVID-19 virus cases in Warren County to an outbreak at the Grand Gulf Nuclear Station in Port Gibson.

In the week and a half since Entergy confirmed that some employees and contractors connected to the facility had tested positive, they have provided few other details, specifically the number of confirmed cases.

Friday, The Vicksburg Post received multiple reports that during an employee briefing Wednesday at Grand Gulf, employees were told there were 89 confirmed cases involving plant employees or contractors.

In an emailed statement Friday, an Entergy spokesperson Michael Bowling declined to confirm the number of confirmed cases.

“We are not in the practice of discussing self-reported employee illnesses in the public arena. Please remember we are not testing on the site,” Bowling said. “Rather, we’ve had employees and contractors across our company call in sick after testing positive with their private physician.”

In a statement earlier Friday, Bowling said many of those “team members” who have tested positive have recovered and returned to work.

“Many of our team members who have tested positive for COVID-19 are now well and back at work,” Bowling said. “We are happy that they are safe and healthy. Our scheduled refueling and maintenance outage at Grand Gulf continues, as nuclear power is considered by the Department of Homeland Security as critical infrastructure needed to provide power. The Grand Gulf team, with support from the Entergy Nuclear fleet, are doing excellent work under extraordinary circumstances.

“We have instituted many preventive measures to keep our employee and contractor population safe,” he continued. “Those include mandating structured self-checks among employees, temperature screenings before entering the plant, closing common areas, marking social distancing standards in work areas, installing hand-washing and hand-sanitizing stations across the plant, releasing most of our contractors early since the outage is nearing completion, mandating home quarantines (with paid leave) for employees who have had contact with those who later became ill, and having many employees work remotely. We continue to work with all local, state and federal health authorities. Grand Gulf is an important facility for our company, the state of Mississippi and the industry. We are committed to operating it safely, securely and reliably.”

But even as Warren County’s number of confirmed cases grew from 32 on April 22 to Friday’s report of 74 confirmed cases, local and state health officials have not been able to provide data showing just how much of the spike in local numbers is tied to the nuclear station.

And it is the reporting process that has been used during this pandemic that has caused frustration on the part of some local officials.

“I asked the health department for that information, and they have not provided it. But, I did specifically ask that,” Warren County Emergency Management Agency Director John Elfer said Friday, referring to him seeking details on the outbreak at Grand Gulf.

Mayor George Flaggs Jr., one of the local officials who has placed some blame on the outbreak as a reason for Warren County’s increase in confirmed numbers, said Friday that he was not provided information as to the Grand Gulf situation, nor was he notified by state health officials as to the impact it might have on Vicksburg.

But this situation, for Elfer and others, is evidence again of what they believe to be a problem with the way state health officials are currently reporting confirmed cases.

If a person tests positive for the virus, regardless of where the test is conducted or where the person is at the time, the confirmed case will be reported back to the person’s home county — or home state — and not necessarily to the place where the person is working, living or was tested.

“I believe that we have cases in the county that have not shown up in our county numbers because of the way these cases are reported,” Elfer said. “I believe that we have more people that — and we already know that because — we have had people who have been in Warren County because they were being treated at the hospital or they were staying at a hotel or renting an apartment where their address is not their home of record.

Elfer said the reporting process is one of the areas he hopes would improve and change.

“I think we can always improve,” he said. “That is why we always do after-action reviews. But, I think locally we’ve done about as well as we could have given the information that we had. I do wish reporting by the Mississippi State Department of Health would reflect where the person actually was, not just the home of record. And I have told them. They’ve done a great job with what they have had to deal with but I don’t like the reporting process. I wish that could change.”

As for the outbreak at Grand Gulf, Elfer said he understands why some information is restricted due to privacy issues, but this pandemic is a different situation.

“It would have been nice to know how many of those Grand Gulf cases were folks staying or living in Warren County,” Elfer said. “And  I know you get into some privacy issues, confidentiality issues, but this is a pandemic. Any data you can get that you can process and try to figure out what really is going on is really helpful.” 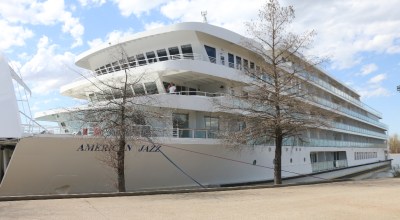