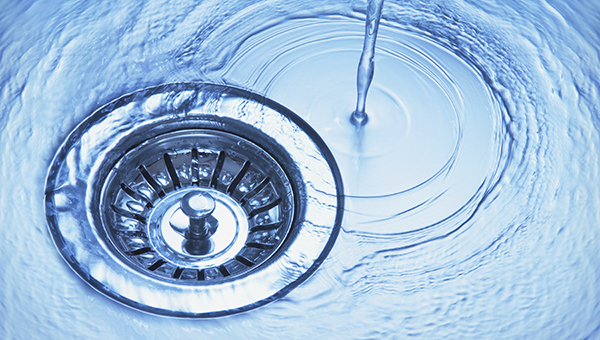 The Mississippi Public Service Commission on Tuesday extended its order to temporarily suspend disconnections of certain utility services through May 26.

The initial order, put in place on March 15, was set to expire Thursday.

“As a result of workplace closures and the need to maintain healthy home environments, the commission recognized that any loss of essential utility services would challenge the ability of families to safely shelter at home,” Commissioner Brent Bailey said in its announcement. “However, as Mississippi’s economy begins to reopen, we must also allow utilities to take steps towards normal operations.”

The initial order was in response to Gov. Tate Reeves’ emergency declaration on March 14 to the spread of the COVID-19 virus.

“While the public health emergency still reigns, the economic impacts for customers (recurring non-payment) and utilities (reduced revenues) have to be considered as well,” Bailey said. “This short-term extension should be framed as a transition period for consumers and utilities to work together to find amenable solutions to getting balances reduced and current in a timely fashion. We implore customers to take action and contact their utility companies to avoid disruption to their services following the expiration of this extension.”

Bailey said the extension will give customers and utility companies the ability to work out any payment plans moving forward.
Vicksburg Mayor George Flaggs said Tuesday that the city will also extend its pause on utility disconnections in coordination with the commission.

“From what we know, there were only a handful of residents who have not made any payments during the period so far,” Flaggs said Tuesday.

Flaggs said he is worried that if the order is extended any longer, then the amount owed will be a serious burden to those residents who have not made any payments. He urged residents to continue to pay their utility bills as they are able to do so.

“If you think about it, if it is extended any longer, it will only make it worse on the individual. They will still owe for the past two months,” Flaggs said. “If they are having difficulties paying for one month, or two, then how can they expect to pay for any additional months?”

The city of Vicksburg provides water, sewage and gas utilities to residents within the city limits. Garbage service provided by Waste Management is included in the city utility bill.

It was on a “whim” that Dell Rogers began offering preschool programs to locals. After the birth of her son,... read more